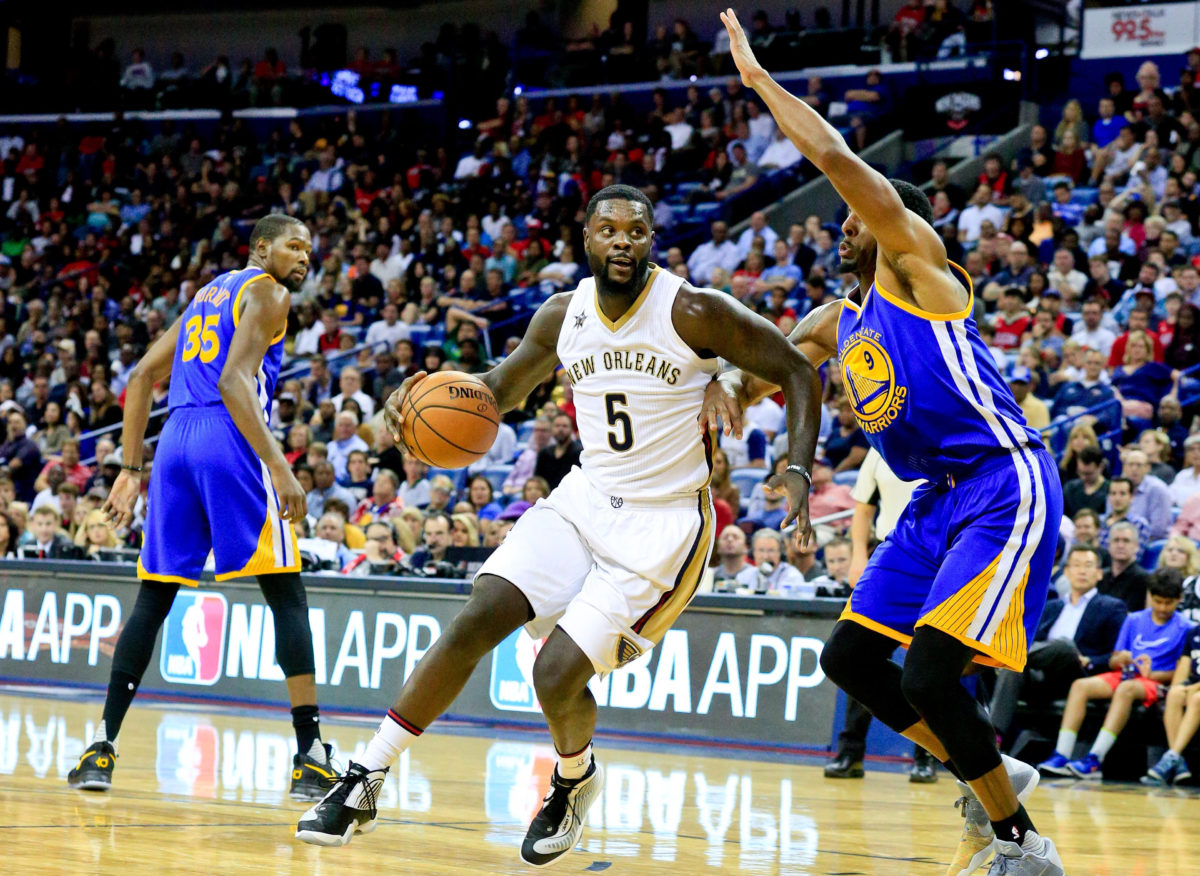 Former Brooklyn Lincoln High School star Lance Stephenson is expected to sign a 10-day contract with the Minnesota Timberwolves, league sources told ZAGSBLOG. The news was first reported by Shams Charania of Yahoo Sports. Stephenson, a one-and-done out of Cincinnati who is New York State’s all-time leading scorer, also worked out for the Cleveland Cavaliers, who are looking for a playmaker. The 6-foot-5 Stephenson was originally signed by New Orleans on Sept. 14. In six games this season, he averaged 9.7 points, 4.8 assists and 3.3 rebounds in 27.0 minutes per game. The Pelicans released him in November to sign Archie Goodwin after Stephenson suffered a groin injury. Stephenson has since undergone surgery on the groin. Minnesota (19-33) is among the worst teams in the Western Conference despite featuring reigning NBA Rookie of the Year Karl-Anthony Towns, the former Kentucky star and New Jersey native. The team just lost Zach LaVine for the season with a torn anterior cruciate ligament in his left knee. And Like ZAGS on Facebook