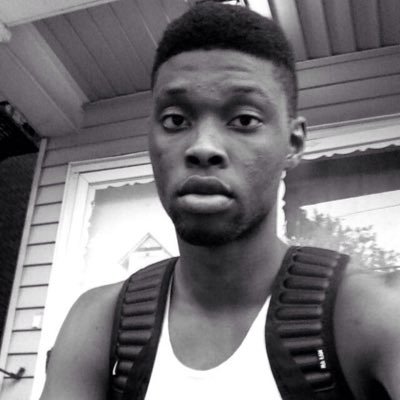 Peace Ilegomah, a 6-foot-10 center from Montverde (FL) Academy, committed to Pittsburgh on Friday, becoming the sixth commit in their 2017 class. The native Nigerian joins point guards Marcus Carr and Aaron Thompson, shooting guard Jared Wilson-Frame, small forward Shamiel Stevenson and power forward Terrell Brown in Pitt’s 2017 class. Carr also plays at Montverde. Ilegomah also held offers from St. Louis, Seton Hall and Quinnipiac. Pitt assistant Kevin Sutton is the former head coach at Montverde. “Peace has gotten a lot better from the start of the season to now,” Montverde assistant Rae Miller said. “His best years are still ahead of him. He’s athletic and strong, able to rebound and defend at a high level.” Ilegomah got his start with the Sports U AAU program in New Jersey. “Peace was playing at the group 1 level in N.J.,” Sports U director Eddie Bright said. “His guardian thought going to a powerhouse like Roselle Catholic would speed up his development. That proved tough when you’re playing behind Chris Silva (South Carolina) and Galondo Cisse (LIU). He did begin to garner some exposure with Sports U but it was the feeling that a year of prep would result in what we now have with his committal to Pitt. “You can’t teach what Peace has naturally. He has excellent shot-blocking instincts, a tremendous body and he runs the floor extremely well.  Coach [Kevin] Stallings two seasons from now will have a presence in the middle that the Pitt community will be extremely impressed with. “That’s aside from the kind and considerate nature Peace has. He an absolute gentleman off the court, a solid student athlete, respectful of authority and extremely coachable. We at Sports U, Coach Brian Coleman and myself couldn’t be prouder when a young man has to come from another continent and make his way and we are blessed to have been part of it.”