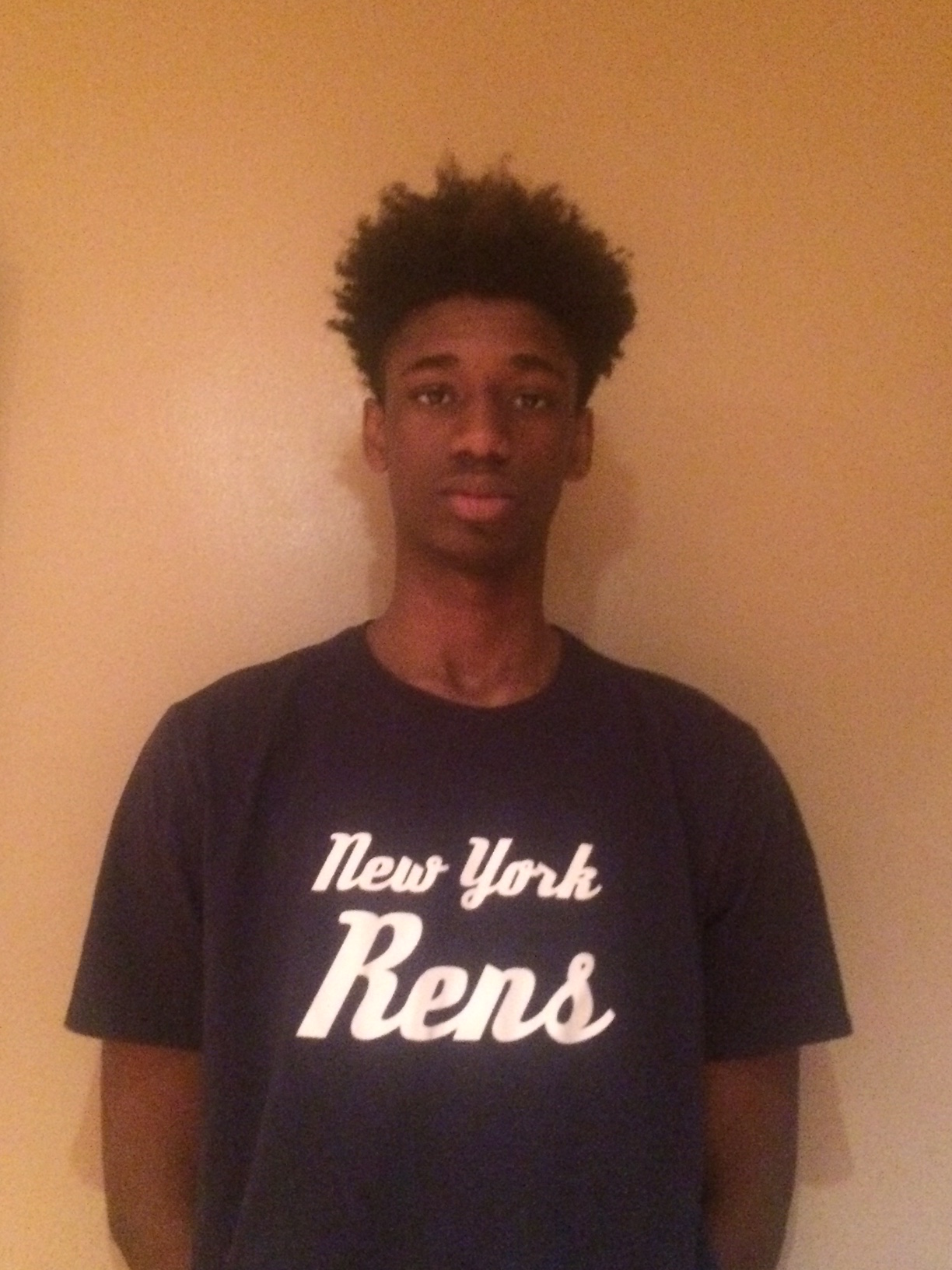 NEW YORK — Moses Brown’s thunderous dunk late in the game Friday night brought the standing-room only crowd at Archbishop Molloy High School to its feet amid a chorus of oohs and aahs. But it was Khalid Moore’s splendid drive and pass that set up the flush. The 6-foot-6 junior wing enjoyed the best game of his career with 21 points and 9 rebounds as Molloy beat Christ the King, 78-67, amid a highly-charged atmosphere that saw school officials turning away fans, and at least one college coach, at the doors before the game on the orders of fire marshals. “Yeah, I think it was one of my breakout games,” Moore, who entered averaging 9.3 points, told me afterward. “I was struggling before, but I just came out with the intensity, I played aggressive and I think I did very good.”

Then this: Moses Brown slams one home off a brilliant feed from Khalid Moore. Cockburn fouls out on the play. @Molloyhs pic.twitter.com/pIZsrTRbUv

Moore’s pass and Brown’s dunk highlighted a huge second-half run for the Stanners, who outscored the Royals 49-35 in the second half after trailing 32-29 at the break. The 7-1 Brown finished with 17 points and 13 rebounds and sophomore point guard Cole Anthony tallied 23 points. For Christ the King, junior guard Tyson Walker played brilliantly in scoring a game-high 27 points and Georgia Tech-bound point guard Jose Alvarado had 18 before fouling out. Royals sophomore big man Kofi Cockburn, who has offers from UConn, UNLV, Seton Hall, St. Louis, Rutgers and VCU, enjoyed a highlight of his own, throwing down this one-handed dunk late in the game after Molloy had taken the lead.

First this: Kofi Cockburn cuts Molloy’s lead to 62-56 on this one-handed dunk. pic.twitter.com/Hscj8b7Xq6

Fans packed the gym several hours before game time for the freshmen and JV games, and by the start of the varsity game there was a standing-room only crowd that included several members of Moore’s NY Rens family, including Hamidou Diallo, the 6-6 shooting guard who will announce his college choice on Saturday in Queens.

“The gym was packed, there was a lot of noise but you just gotta keep playing through it,” Moore said. Along with Diallo, Rens coaches Andy Borman and Chris Alesi were on hand, and they will also support Diallo on Saturday during his announcement. “I saw them before the game, I spoke to them after, a lot of [people] came out to see,” Moore said. Molloy’s Big Three of Brown, Anthony and Moore have big goals for this season, including winning New York City Catholic league and New York State championships. “Winning city and state, that’s the only goal,” said Anthony, the son of former NBA point guard Greg Anthony, who was also on hand for the game. Will he consider it a failure if they don’t achieve those things? “I do, I really do,” he added. “That would just be horrendous if we didn’t.” If they are going to achieve those goals, they need Moore, a quiet and humble kid by nature, to step up and take over the way he did on Friday. “That’s how we expect him to play for the rest of the season,” said Anthony. “Before the game, me and Moses told him to turn up. We gotta get him locked in on the game and ultimately he just played [up]. “I don’t think he realizes how good he is, with his length, size, ability, skill. He’s a top player in the state.” Moore holds offers from Louisville, Syracuse, St. John’s, Seton Hall and Rutgers, among others, and if he keeps playing this way, he can certainly contribute at that level. “Best game so far,” said Molloy coach Mike McCleary of Moore. “When we were in the locker room, I said, ‘Welcome back.’ I think he’s a terrific player. He’s a very rock solid player, he hasn’t played that well, he hasn’t played very confidently. We met yesterday and I told him how great I thought he was and he just had to put it all behind him and go out and play himself through it.” “He’s too talented to play the way he’s been playing. I think what we saw tonight is just a glimpse of what we’re going to see the rest of the year.”   Follow Adam Zagoria on Twitter And like ZAGS on Facebook

Trevon Duval Says He Is "100 Percent" Going to College