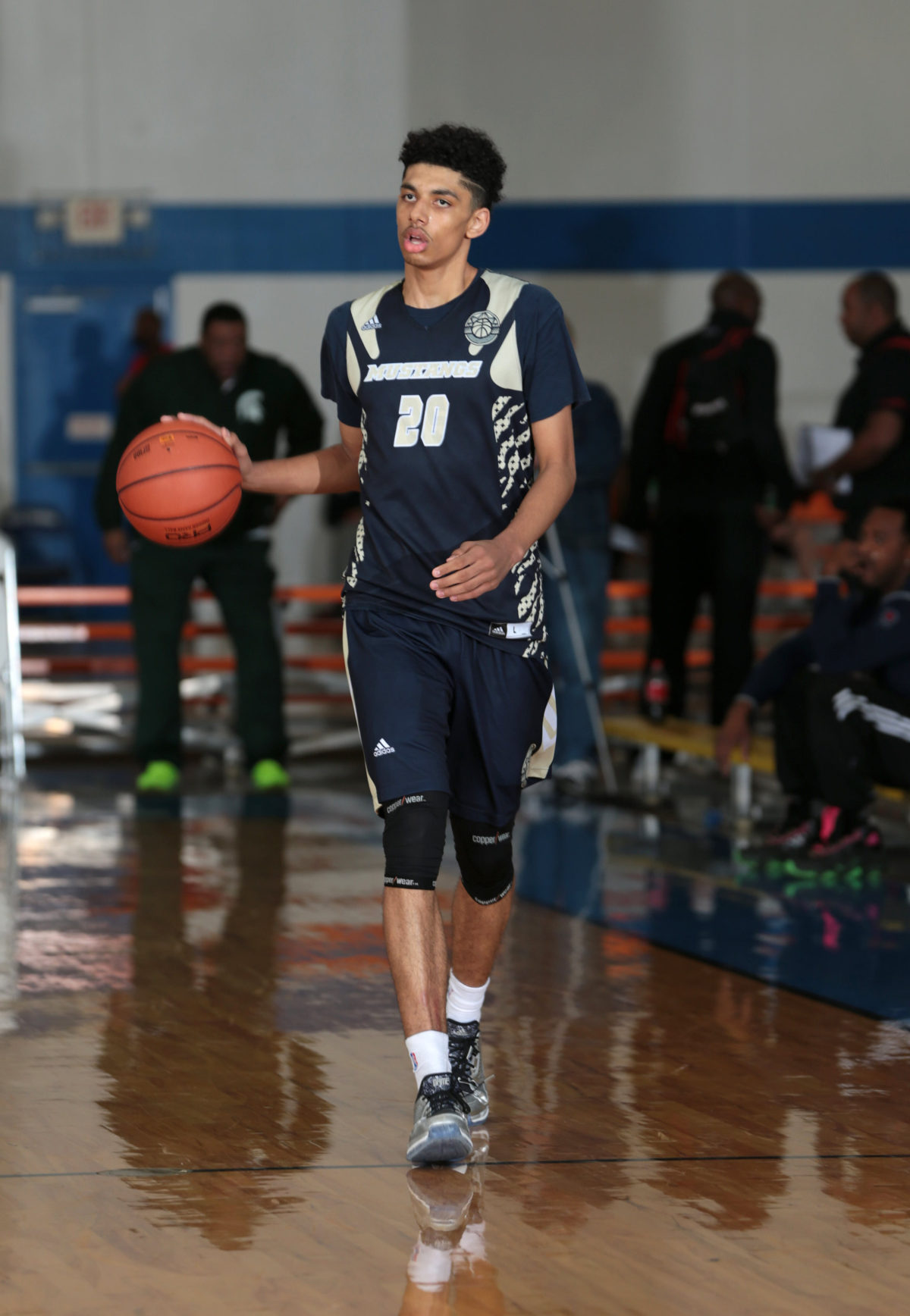 Brian “Tugs” Bowen, the 6-foot-7 small forward from La Lumiere (IN), enjoyed what his mother called an “awesome” official visit to Texas this weekend and is targeting a decision in the coming weeks. “It was awesome,” Bowen’s mother, Carrie, said of the visit she also went on. “Tugs reconnected with his old teammates Eric Davis [Saginaw Arthur Hill] and James Banks [La Lumiere]. I know they would love to play with him.” He’s also considering Michigan State, Arizona, N.C. State and Creighton. “We’re going to sit down and talk after that [Texas visit],” Brian Bowen Sr. said recently phone. “He’ll start narrowing down his schools. Wherever you want to go, if you want that spot to still be open. He has great choices.” He added that a decision will likely come “probably by the middle of December, maybe even earlier I don’t know. I’m not going to push him but the way things are going I’m almost certain it will be in December so he can get on with his season so he doesn’t have to worry about it. He can just relax and worry about La Lumiere basketball.” Michigan State has long been considered the favorite in part because Bowen is cousins with former Spartans standout Jason Richardson. Follow Adam Zagoria on Twitter And like ZAGS on Facebook