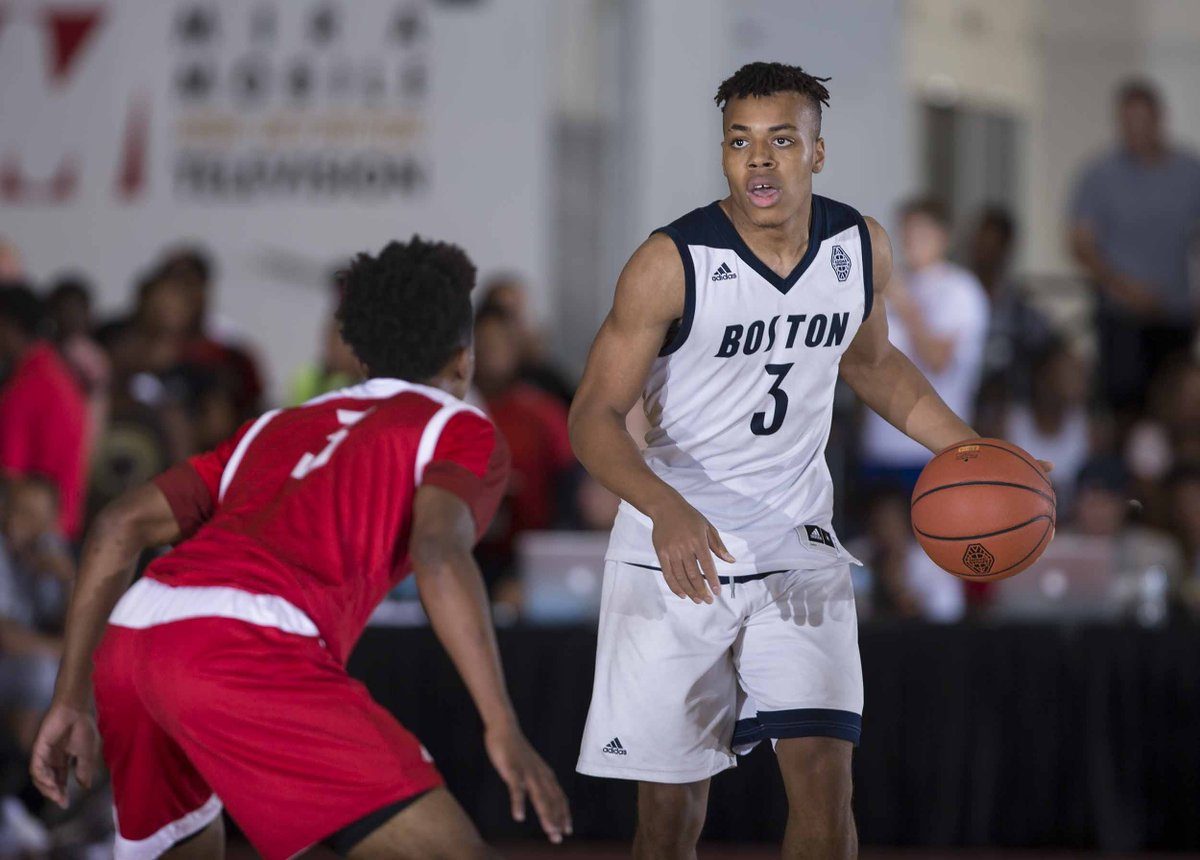 Here’s a quick update on some college announcements: **Dre Perry, a 6-6 small forward from Baltimore Polytechnic (MD), will announce Friday at 6 p.m. between Temple, Kansas State and Virginia Tech. **Andre Rafus, the 6-9 small forward from Baltimore (MD) Lake Clifton, said he will “delay” his decision after initially planning to announce on Friday between Seton Hall, Kansas, TCU and Georgetown.

I will hold off a few weeks before deciding my college destination . pic.twitter.com/HpwtQCKzFy

Blessed to be able to have this opportunity!! I’m excited to announce I have verbally committed to Temple University #WeTheT ���� pic.twitter.com/egdNRTCl3W

ST. JOE’S ADDS POWER FORWARD St. Joe’s added a pledge from Anthony Longpre, a 6-9 power forward from Ellicott City (MD) Glenelg Country School. Longpre was the player who was on an official visit to George Washington when Mike Lonergan was fired and the coach never showed up to a planned dinner with the recruit. He joins 6-8 power forward Taylor Funk in coach Phil Martelli’s class.

Can’t wait to be part of the family ������ pic.twitter.com/CME0rzoXlK

I am excited to announce my commitment to Virginia Commonwealth University (VCU) !!! �������� #RamNation pic.twitter.com/8jX7BktlXO