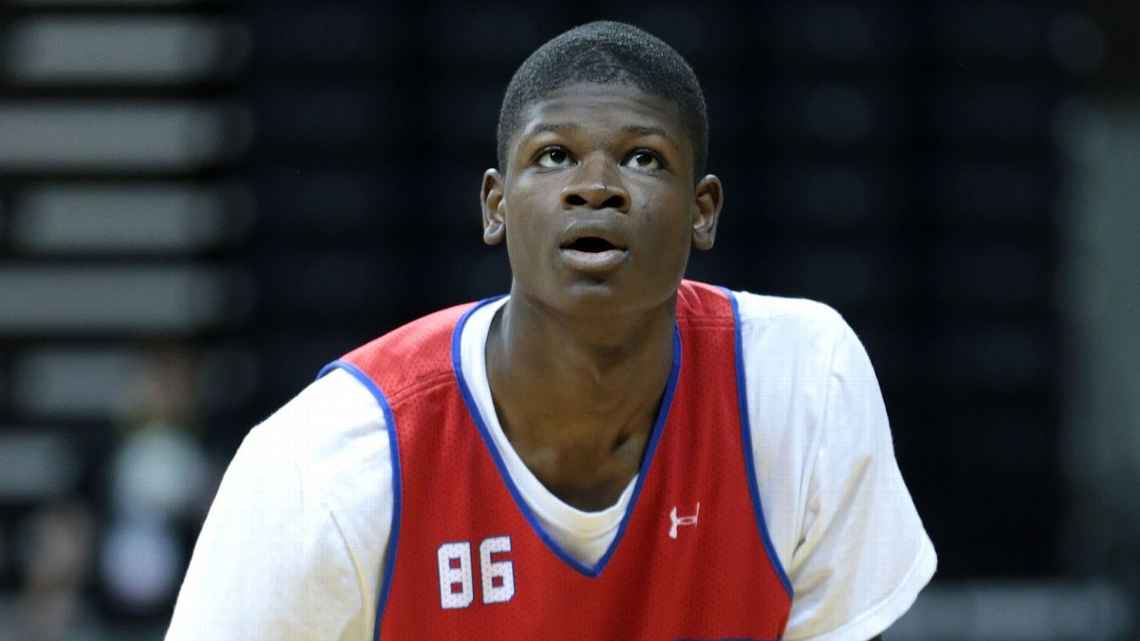 Scout.com on Monday released its latest team recruiting rankings for the Class of 2017 and Duke, Kentucky and Kansas were nowhere to be found. It’s a bit jarring for those of us following college basketball recruiting to see a Top 25 list without all three of those bluebloods anywhere to be seen. After all, Kentucky and Duke have been 1-2 (in differing orders) in the Scout rankings for eight straight years, and Kansas is usually near the top, too. Without them, Bruce Pearl and Auburn ranks No. 1 with their three-member class of Austin Wiley, Davion Mitchell and Chuma Okeke, followed by Washington, Arizona, Illinois and Western Kentucky, where Rick Stansbury has made national headlines with a class that includes Mitchell Robinson and Josh Anderson. “I think what these early rankings show is that there’s quite a bit of parity in these recruiting class rankings,” Evan Daniels of Scout said. “Auburn sits at No. 1 and that’s not something we are used to. Then you have Western Kentucky, who is recruiting at a high-major level. There are some new players in these rankings.” Yes, there are. But don’t worry fans of Kentucky, Duke and Kansas. Many of the top Class of 2017 prospects look like they will wait until the spring signing period to finalize their decisions, meaning there’s still plenty of time for these rankings to change. Consider that only 6 of the Top 25 prospects in the Scout rankings have committed: No. 1 DeAndre Ayton (Arizona), No. 5 Michael Porter Jr. (Washington), No. 6 Mitchell Robinson (Western Kentucky), No. 13 Austin Wiley (Auburn), No. 19 Jeremiah Tilmon (Illinois) and No. 21 Malik Williams. That leaves 19 of the top 25 still on the board and many of those, as expected, are considering bluebloods like Kentucky, Duke and Kansas, among others. “I fully expect Duke, Kentucky and Kansas jump into the list and I’m sure it’ll be higher,” Daniels said. “Since 2009 the No. 1 position has belonged to the Wildcats or Blue Devils and they’re both in on enough top-tier guys, that it’ll probably come down to them and Arizona, which has a fantastic class, and should close strong.” So don’t worry, fans of Duke, Kentucky and Kansas. You’re time is gonna come. Again. Follow Adam Zagoria on Twitter And like ZAGS on Facebook

Syracuse, Arizona to Meet With Nick Richards Ahead of Kentucky Visit