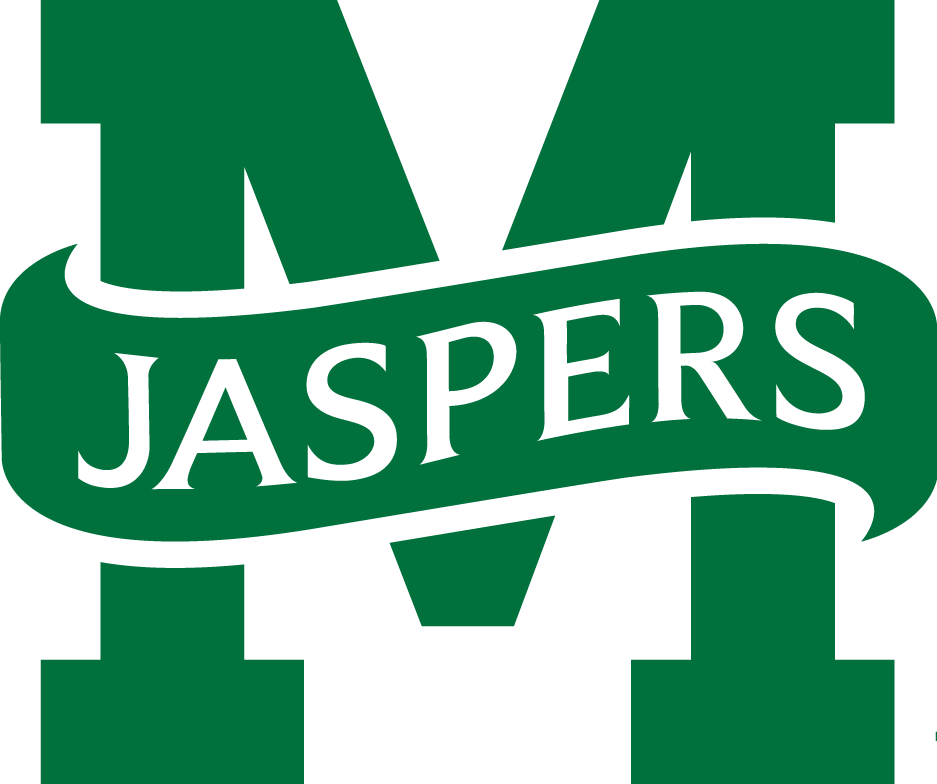 Jermaine Lawrence has withdrawn from Manhattan, the school announced. “Jermaine Lawrence has voluntarily withdrawn from classes at Manhattan College for the remainder of the Fall 2015 semester,” the school said in a statement after it was previously reported by ESPN’s Jeff Goodman. Lawrence was reportedly facing a one-game suspension, which was later increased to half the season, prompting Lawrence to leave the program, according to Goodman. His mother said that he will likely transfer to a Division II or III school before turning pro. The 6-9 Lawrence was a transfer from Cincinnati, where he averaged 2.8 points and 2.9 rebounds per game in his freshman season in 26 games for the Bearcats. He initially committed to Cincinnati out of Pope John (N.J.) after transferring from Cardozo in Queens.