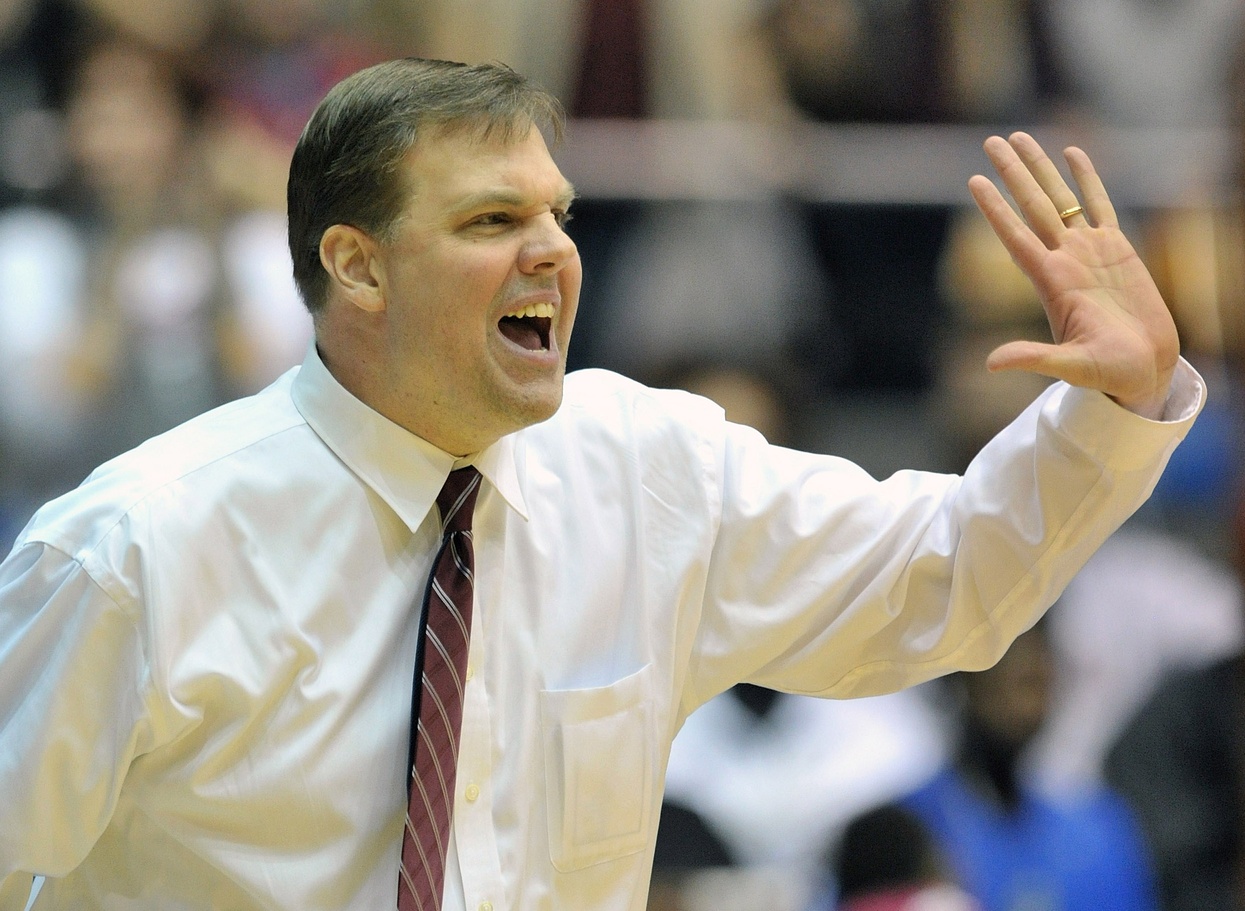 Former Eastern Kentucky coach Jeff Neubauer is the new head coach at Fordham and will be introduced at a press conference on Tuesday at 2 p.m. Neubauer, 44, had been the coach at Eastern Kentucky University since 2005. He had taken EKU to the NCAA tournament twice and had a 188-134 record with the Colonels. “We are delighted to welcome Jeff Neubauer to the Fordham family,” said Joseph M. McShane, SJ, president of the University. “His ability to inspire superior performance on the court and in the classroom fits well with Fordham’s mission and our culture. Likewise his winning record at Eastern Kentucky will serve Fordham well. Most importantly, we believe Jeff will be a positive force for our student athletes, in their careers and in their lives.” Neubauer replaced Tom Pecora, who was fired earlier this month after five seasons with the Rams. Rider coach Kevin Baggett was also in the mix for the job after Robert Morris coach Andy Toole and Stony Brook’s Steve Pikiell turned it down. Neubauer, a native of Slidell, La., has Atlantic 10 playing experience, playing point guard at La Salle University for head coach William “Speedy” Morris. “I am thrilled to get the opportunity not only to be head coach at Fordham but to coach in New York City,” said Neubauer. “I really love challenges and am very aware of how competitive the Atlantic 10 Conference is and I’m looking forward to helping Fordham move forward in the conference.” Meantime, Fordham’s best player, Atlantic 10 Rookie of the Year Eric Paschall, is slated to visit Villanova on Tuesday and Providence at a later date.