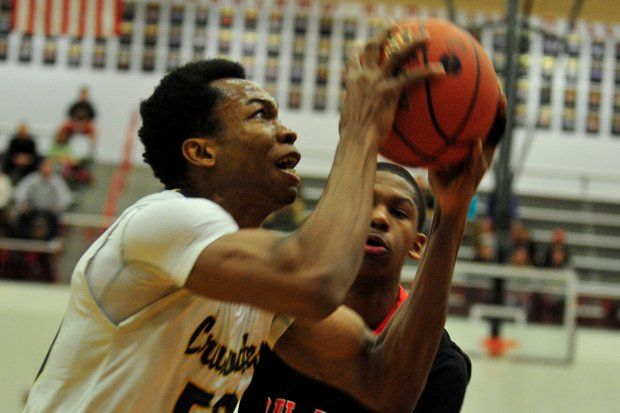 Manhattan coach Steve Masiello landed two big 2015 frontcourt players on Monday when he got commitments from 6-foot-8 Vincent Eze of Putnam Science (CT) and 6-10 Akintoye Ojo of Cardinal Hayes in The Bronx. Both players are originally from Nigeria. “They could be a very tough duo at that level defensively and on the glass,” Putnam associate head coach Josh Scraba told SNY.tv. “The way Manhattan plays and disperses minutes, you must play hard in shorter spurts which will give Vincent [and Akintoye] plenty of opportunity to play all the minutes [they] can handle.” Eze (pictured) is a 6-8, 215-pound four man who also considered Charleston Southern and Maine. He transferred to Putnam after averaging 13.1 points per game as a senior and 12.5 as a junior at Notre Dame Green Pond (PA). “Vincent Eze is a tough, hard-working young man with his best basketball ahead of him,” Scraba said. “His motor is what separates him from many big men, which is what makes him a perfect fit in Manhattan’s system. HE took an unofficial visit to Manhattan over the weekend and love the school, staff and players.” 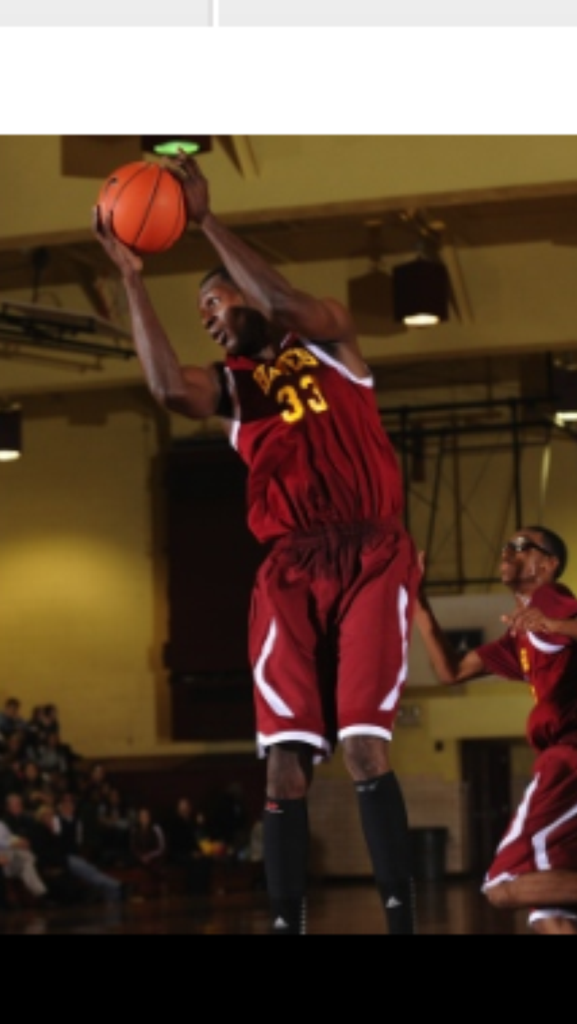 Eze committed after Ojo did, giving Manhattan a frontcourt duo of the future. “He chose Manhattan because it would be a great fit for him to come in and play right away,” Jason Cole, Ojo’s trainer, told SNY.tv after the New York Post first reported the commitment. “He felt very comfortable being there are two Nigerians already there [at Manhattan in Samson Akilo and Samson Usilo], and Tyler Wilson that played with us [at Cardinal Hayes] two years ago. He felt super comfortable.” Cole said Ojo is “super raw offensively.” “He couldn’t even catch the ball when he first came,” he said. “Now he’s catching it and he can finish, it’s only going to go up from there. He doesn’t really have any post moves, but he affects the game without touching the ball.” (Express-Times Photo | CHRIS POST) And Like ZAGS on Facebook