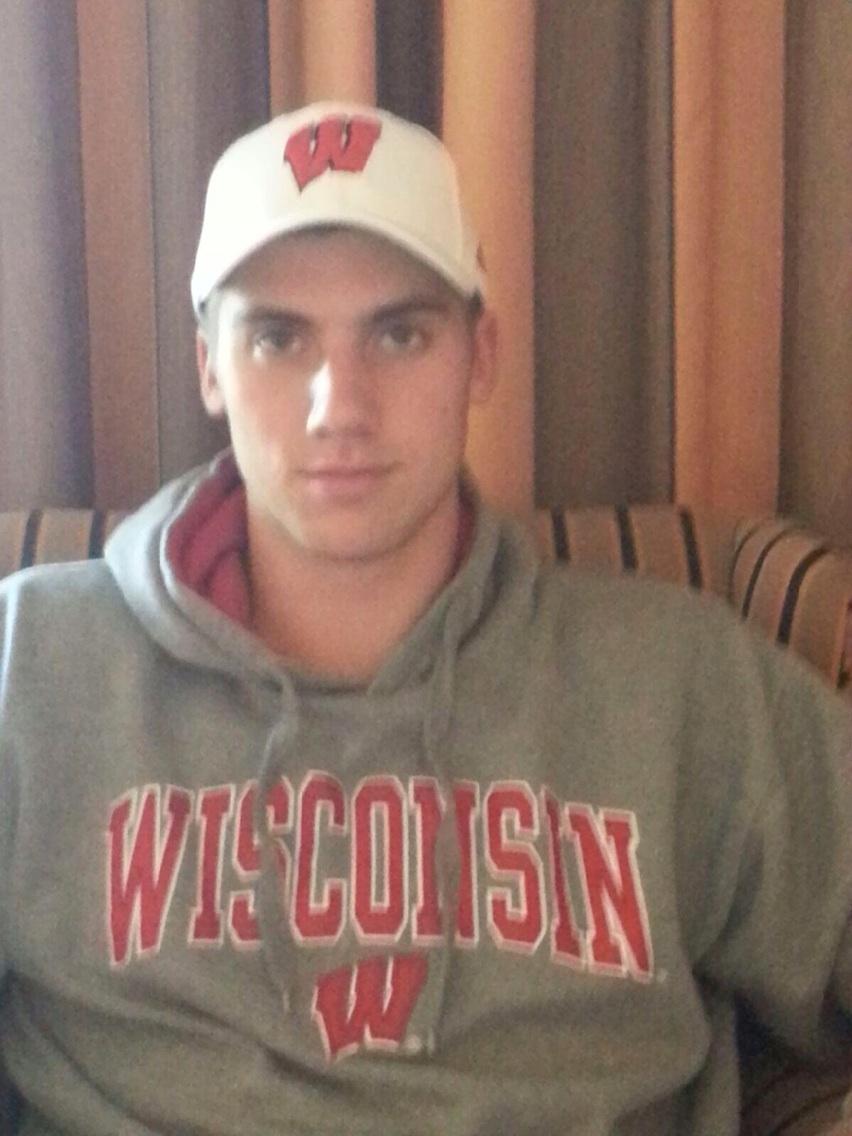 Alex Illikainen, a 6-9 power forward from Brewster (N.H.) Academy, has verbally committed to Wisconsin after visiting the school this weekend, Brewster coach Jason Smith said on Twitter. He had initially considered Oregon, Iowa and Minnesota as well, but then reduced his choices to Wisconsin and Iowa. Illikainen cancelled a recent visit to Oregon after they landed four-star power forward Trevor Manuel. With Minnesota’s addition of guard Jarvis Johnson, they were at the scholarship limit, Smith said. “He’s a kid that’s really versatile,” Smith said of the Minnesota native. “Early on in his hs career he was primarily an interior physical banger. This spring and summer he showed an ability to step out and hit shots. He an play as an inside guy who can bang and finish at the rim or he can be a pick-and-pop four man.” Illikainen is the seventh Brewster player to commit to a Division 1 school.