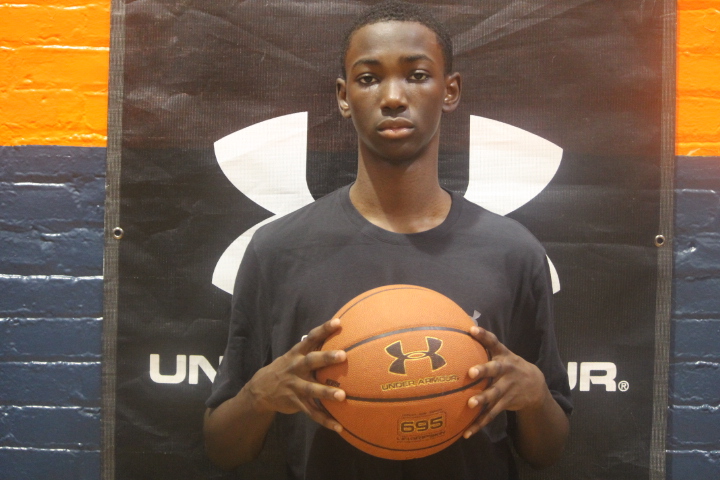 By JACK LeGWIN Sidney Wilson has picked up two offers from high-major schools, with Minnesota and St. John’s offering the rising sophomore wing from St. Raymond’s of The Bronx. Minnesota assistant Kimani Young extended the offer Thursday through their high school coach, Jorge Lopez. Minnesota head coach Richard Pitino watched Wilson and teammate Isaiah Washington, a 6-foot point guard, this summer at the Under Armour finals in Atlanta. “Me and one of my teammates Isaiah got an offer from Minnesota,” Wilson told SNY.tv. “[Young] said that [Pitino] had watched me since the summer, he said that he was impressed with my play and my motor.” South Florida, Stony Brook, Indiana, Minnesota, St. John’s and Temple watched the trio of Wilson, Washington and Cahiem Brown this week. The 6-foot-6 Wilson received an offer from St. John’s Head Coach Steve Lavin earlier in the week. “It was a great experience to see him and Coach [Tony] Chiles come to watch me play,” Wilson said. “I felt like I had a good game, I was making shots, but I didn’t know that they were going to offer me.” Looking toward the near future, Wilson will lead a young St. Raymond’s team that can do some serious damage this year. “We are looking good,” Wilson said. “Coach said that he doesn’t want any excuses about us being young. We are just working everyday in practice.” While he is young, Wilson has already showed that he could be a force to be reckoned with, and has the potential to carry the torch for New York basketball. Follow Jack on Twitter