The seemingly inevitable has now become reality. Dwayne “Tiny” Morton, the longtime Lincoln High School coach who mentored Stephon Marbury, Sebastian Telfair, Lance Stephenson and Isaiah Whitehead, is now officially an assistant coach at Seton Hall. The July recruiting period begins next week and Morton — who replaced Oliver Antigua, who followed his brother Orlando Antigua to South Florida — could soon be on the road recruiting. Kenny Pretlow, Morton’s longtime right hand man at Lincoln, is now the new head man at the Coney Island powerhouse. “I think [Morton’s impact at Seton Hall] is going to be immeasurable,” Pretlow told SNY.tv by phone Thursday. “Those guys [Whitehead and incoming freshman wing Desi Rodriguez of Lincoln] have a relationship with him and I think the best part is that Seton Hall is getting a great coach. “I think a lot of people have underestimated that Tiny can coach and things, but I’ve been with him for 12 years. We won eight [New York City PSAL] championships during that time, including four in a row, and each team was treated differently. He would go into a season and say, ‘You’re not the defending champs because we had six kids who didn’t play last year.’ Every team was rebuilt.” Morton joins a staff at Seton Hall led by head coach Kevin Willard that also includes associate head coach Shaheen Holloway and assistant Fred Hill. “Coach Willard is a guy who’s hungry,” Morton said in September, shortly after Whitehead chose Seton Hall over St. John’s and others. “He didn’t win any championships so he’s going to probably do what he’s gotta do to make sure everybody is successful.” Seton Hall is bringing in a highly-ranked six-man recruiting class, highlighted by Whitehead, a 6-foot-4 McDonald’s and Jordan Brand All-American. 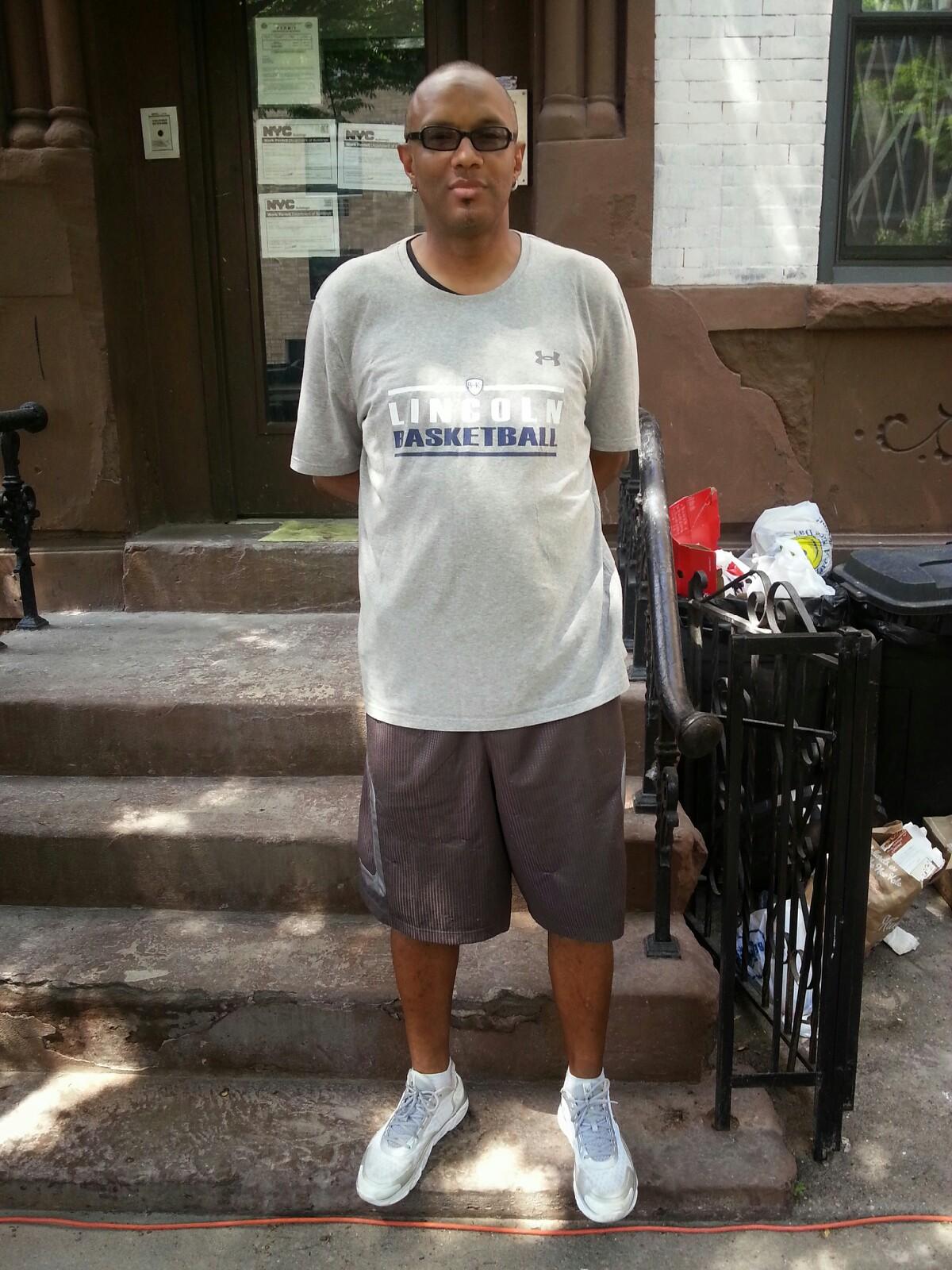 Lincoln, meantime, will move on without Whitehead and Rodriguez under the guidance of Pretlow, who will retain Morton’s staff, including assistant James Barrett. “My goals will to be keep the program at the high standard that Tiny has it at,” Pretlow said. “To try to maybe improve on what he did, which will be hard, but just try to stay a high-quality championship competing team.” Pretlow said the team will now rely on a younger group of players, including rising senior wing Ezekiel Charles, rising senior post Greg Poleon, rising junior wing Damarri Moore and rising junior point guard Rakym Felder. “They’re going to be the guys that are leading us right now,” Pretlow said.   Follow Adam Zagoria on Twitter And like ZAGS on Facebook