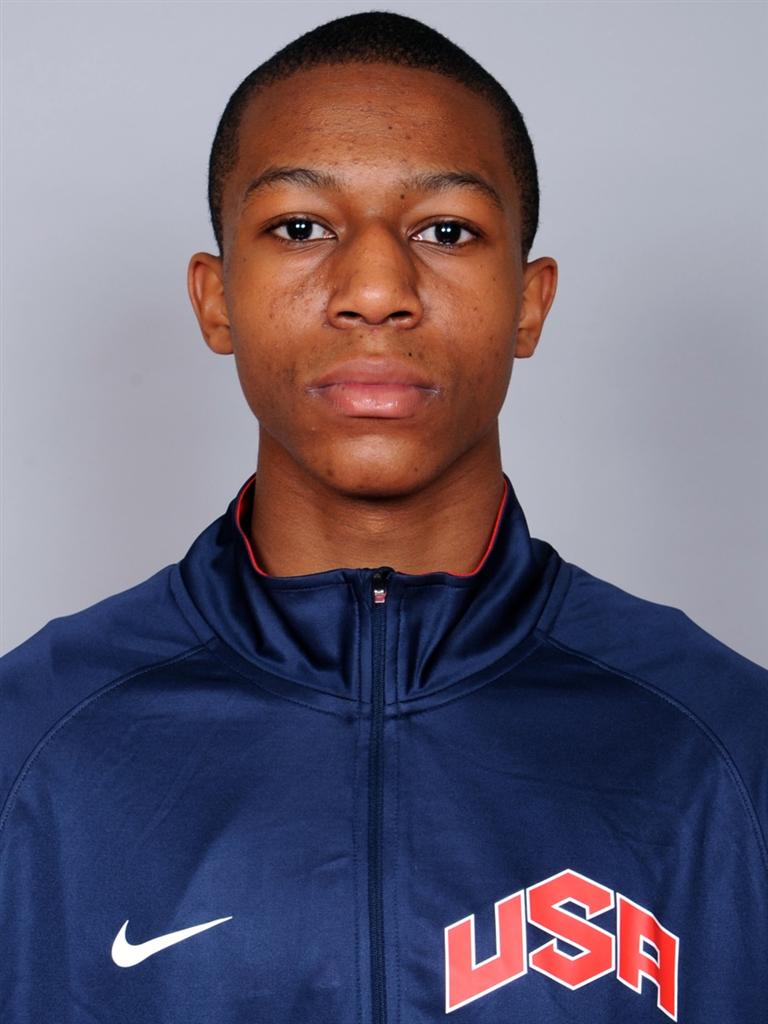 Having just visited 2012 NCAA champion Kentucky and 2013 champ Louisville, 2016 guard Tyus Battle is planning a visit to 2014 winner UConn and 2010 winner Duke sometime in August, his father told SNY.tv. No dates have been firmed up, but Gary Battle is speaking with both schools about the visits. He also recently visited Michigan and Villanova. The 6-foot-6 Battle just picked up offers from Kentucky and Louisville this past week to go with Syracuse, UConn, Villanova, Providence, Rutgers, Seton Hall, Rhode Island, Miami, Wake Forest, Maryland, SMU, Virginia, Ohio State and Indiana. Battle averaged 22.5 points, 6.3 rebounds and 3.6 assists per game last season at Gill St. Bernard’s.

Newman-Stone Package Not a Certainty