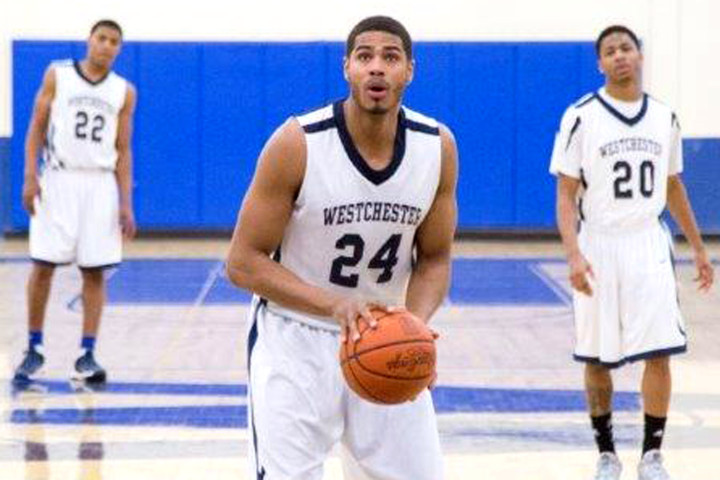 Keith Thomas, the 6-foot-8 forward from Westchester Community College, is now down to four schools and is targeting an announcement on Monday at the SNY studio in Manhattan. “He’s considering Loyola-Chicago, St. John’s, South Florida and Fordham,” WCC coach Tyrone Mushatt told SNY.tv. Thomas last week visited St. John’s and USF, but his visit to Miami this week was cancelled. He previously visited Loyola. St. John’s is looking to add frontcourt depth to augment Chris Obekpa and incoming recruit Adonis Delarosa. Having missed out on Marlon Jones (Loyola) and Josh Cunningham (Bradley), the Johnnies are now going in other directions. Ryan Martin, a 6-8 forward South Plains (Texas) College, is visiting campus this weekend. Martin, a native of London who played at Bridgton (ME) Academy, averaged 9.8 points and 8.6 rebounds last season. “He’s a skilled big kid with the chance to fit in a system,” Bridgton coach Whit Lesure told SNY.tv. “With his length, and skill and athleticism, he is a good fit.  Like a lot of guys going to that level he’s gotta put his big boy pants on because they’re looking for pros there and hopefully Ryan’s time at junior college has allowed him to mature physically and mentally to enable him to play at the highest level.” Follow Adam Zagoria on Twitter And like ZAGS on Facebook