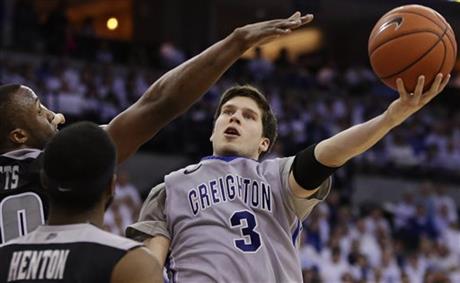 With a Fourth Final Four in Hand, Billy Donovan Continues to Deflect All Praise