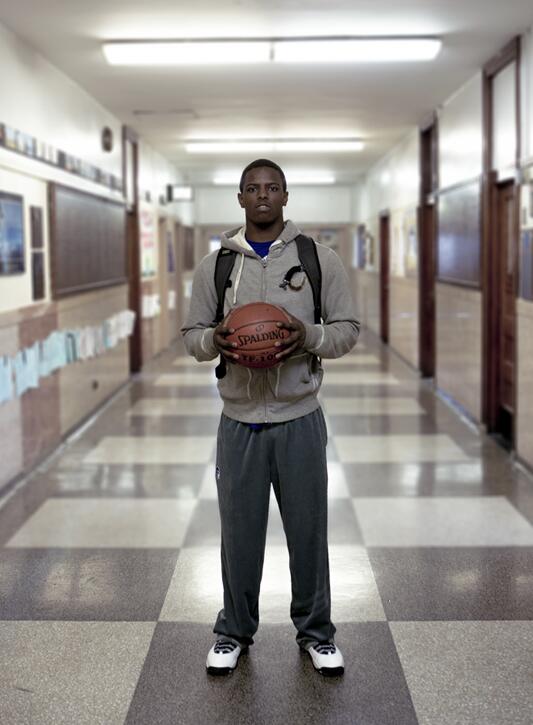 Seton Hall pledge Isaiah Whitehead has been named Mr. New York Basketball. “It feels great to be Mr. Basketball as a senior,” Whitehead, who averaged 23 points, 8 rebounds and 5 assists, told SNY.tv. “It feels like I’m going out on top even without a [city] championship.” Former Lincoln greats Lance Stephenson (2009), Sebastian Telfair (2004) and Stephon Marbury (1995) all won the same award. “It’s great,” Lincoln coach Tiny Morton said by phone. “All the great ones or good ones got it, so he was in line to get it this year because he was playing so well.” The 6-foot-4 Whitehead was also selected to the McDonald’s All-American and Jordan Brand Classic games next month. Whitehead is part of a five-man recruiting class for Seton Hall coach Kevin Willard that includes Khadeen Carrington, Desi Rodriguez, Ismael Sanogo and Angel Delgado. As for Morton, he said he may know next week if he will end up on the Seton Hall staff. An official announcement may not come until his retirement party in May. “I’ll probably find out next week which way I’m going,” Morton said. “I’ll have a clear understanding. I have certain things I gotta tie up.” Willard has a full staff at Seton Hall and would have to juggle his staff to add Morton, who coached both Whitehead and Rodriguez.