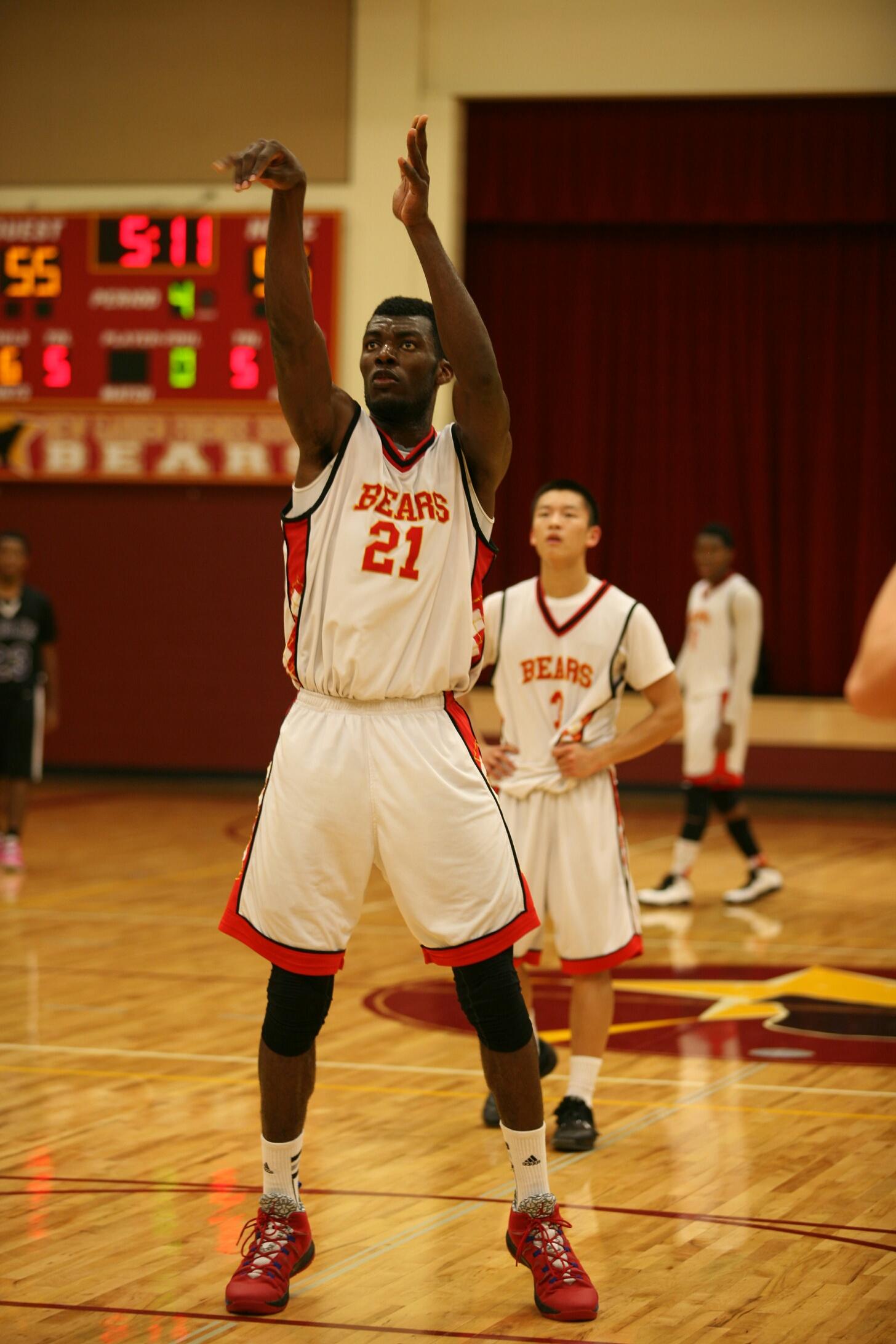 Buffalo head coach Bobby Hurley on Friday landed a verbal pledge from 6-foot-10 2014 big man Ikenna Smart of Greensboro, N.C. New Garden Friends School. The big man is averaging a double-double of 13 points and 13 rebounds. “Buffalo has been really good to me and they have showed me that they really want me,” he told SNY.tv. “And they did that by coming to my game despite the distance. My visit today has been great. I like the school setting academically. I watched them practice and saw the things that they do. And I tried placing myself in doing it.” Smart is Buffalo’s fourth 2014 pledge, joining 6-3 shooting guard Mory Diane, 6-2 point guard Lamonte Bearden and 6-9 center Raheem Johnson. Smart’s high school coach, Dave Secor, said Smart also had interest from Drexel, Longwood and Presbyterian, among others. “He’s incredibly motivated, he’s a good learner,” Secor said. “He plays with a really, really high level of energy, offensively and defensively both. He’s very aggressive.” He added: “I think he’s gonna be able to play pretty soon. He has develoepd extremely fast. He’s very strong around the basket. He’s a terrific rebounder. He’s got a great knowledge of the game and how to play defense and post offense.” Said Smart: “I know can develop as person and as a good basketball player here in Buffalo with all these smart people around me.” Buffalo is currently 17-8 and first in the Mid-American Conference.

Iverson Tells SMU Players He Was Best Ever

After Win Over Iona, Masiello Says MAAC Is Not a One-Bid League