The 7-foot Towns scored nine of his team-high 19 in the final 2:47 to trigger an 18-8 run and help St. Joe’s — which reached the New Jersey Tournament of Champions final a year ago — avoid the upset.

“I’m proud that I was able to come through in the clutch for my team. But, you know, that’s my job,” Towns told Mike Kinney of MSGVarsity.com. “I’m just happy that my team was able to come together in the last minutes again.

Myles Turner enjoyed his unofficial visit to Texas Saturday, even if the Longhorns were handled by Michigan State,92-78.

“The game was fun, that was the livest I’ve seen the Texas fans,” the 6-foot-11 Turner told SNY.tv.

“You can tell Texas is really holding down their own and the city of Austin is excited to have the program going in the right direction. I could definitely see myself there. I like they way they were really trying to get Cam Ridley involved.” 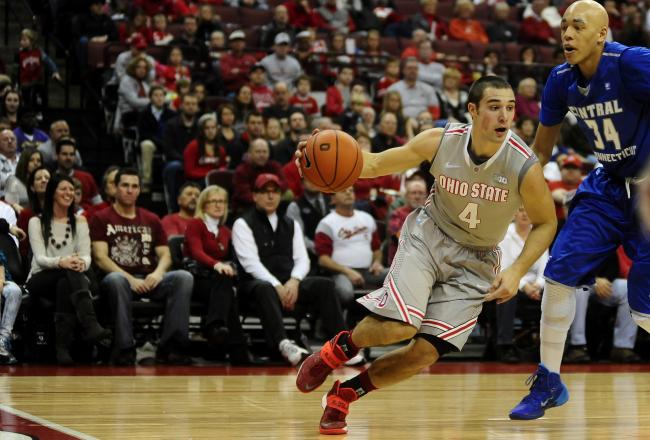 NEW YORK — If rosy red cheeks were coveted NBA skills, then Aaron Craft would be Andrew Wiggins and “Play like Crap for Craft” would be a bonafide NBA strategy.

But those cheeks are helpless charms and Craft’s NBA potential is as questionable as his jump shot.

The four-year starter, Academic All-American, and veteran of March  went for 10 points, 3 rebounds and 3 assists as No. 3 Ohio State rallied from an eight-point deficit with 58 seconds to play to beat Notre Dame 64-61 on Saturday night in the BlackRock Gotham Classic at Madison Square Garden.

Craft is projected to go in the second round of the 2014 DraftExpress mock draft.

FORT MYERS, Fla. – The fans at the 2013 City of Palms Classic have seen many great players over the course of the week at Bishop Verot High School, and one at the top of the list is Lincoln’s Isaiah Whitehead.

The Seton Hall signee put up a tournament-high 37 points for his opening act, helping his Lincoln Railsplitters to an 80-67 win over Decatur (Ga.) Greenforest Christian.

Brandone Francis: ‘Florida Has a Chance To Do Something Special’ 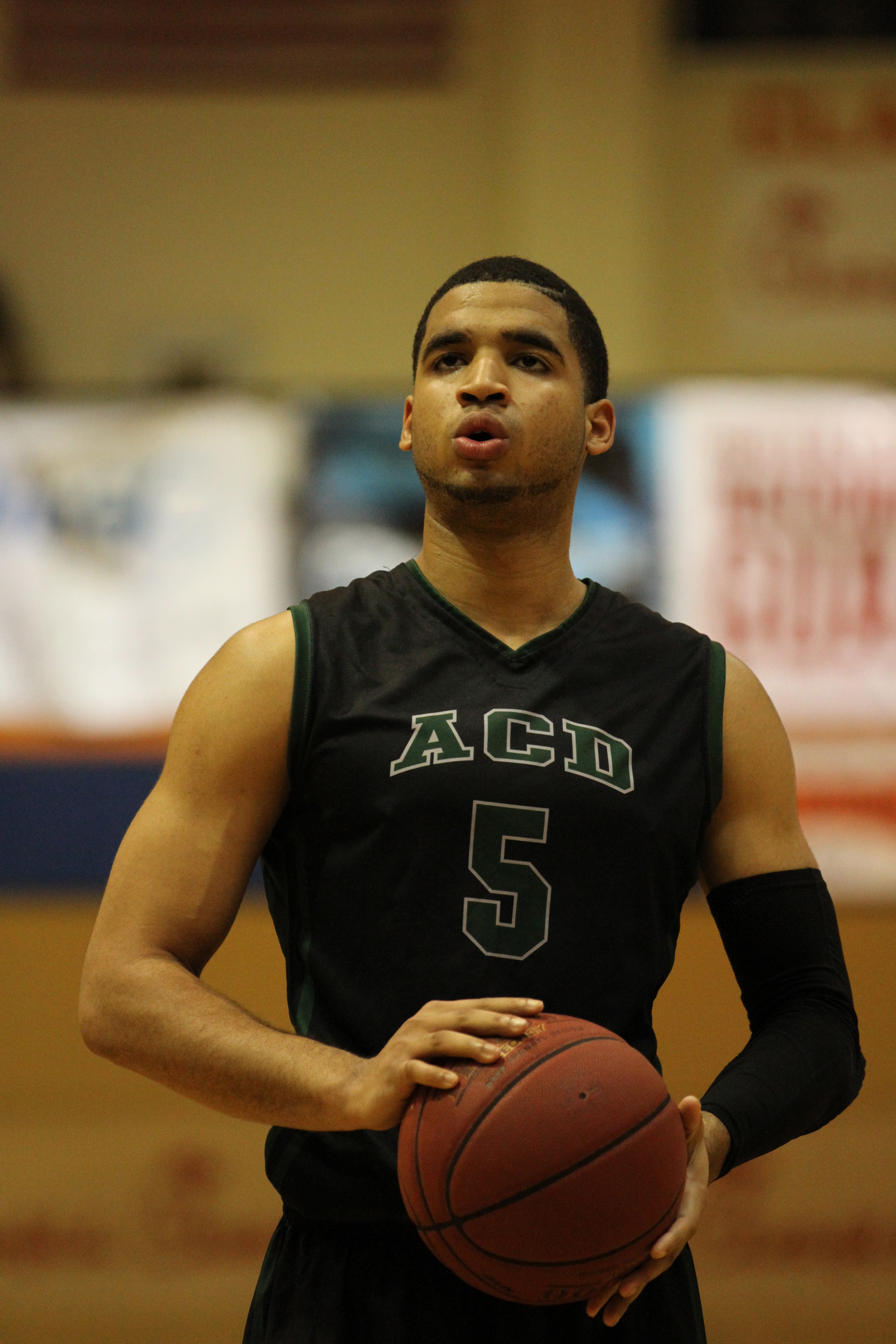 COLUMBIA, S.C.- Brandone Francis has high hopes for his first year in college.

“I feel like we have a shot to do something special,” Francis told SNY.tv. “I just wanna get out there with my new teammates next year, Chris Chiozza and Devin Robinson, and employ what we can do for the team.”

When asked if he wanted Chris Walker — projected as a lottery pick by some mock drafts — to come back for another year, he was emphatic with his answer.