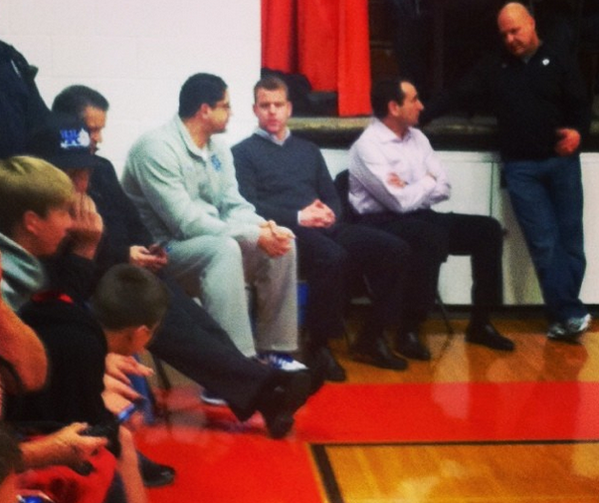 Brandone Francis: 'Florida Has a Chance To Do Something Special'