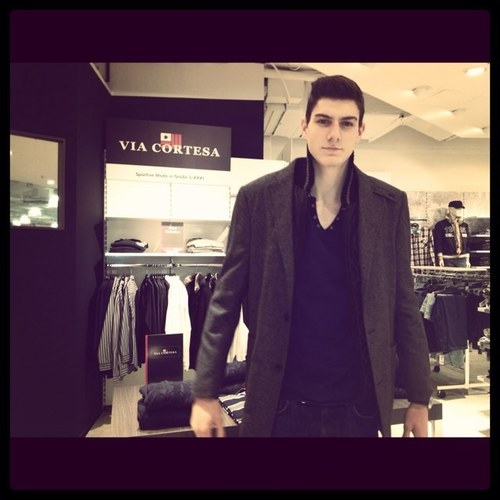 Gyorgy Goloman, a 6-foot-10 center from The Sagemont (FL) School, has committed to UCLA, head coach Adam Ross confirmed to SNY.tv. A native of Hungary who is the captain of the Hungarian U18 team, Goloman is entering his first season at Sagemont. Goloman committed Sunday afternoon, and also had offers from Davidson, New Mexico and Portland, among others. “He’s incredibly skilled,” Ross told SNY.tv. “He’s 6-10, long, lanky post player, can really, really pass the ball. Can really pass the ball. “He’s gotta be one of the best post passers in the country. He can really sling it. He can step out and shoot it. Skilled with both hands. Runs really well.” Goloman is UCLA’s first pledge in the Class of 2014. “He’s a really good player and he’s excited to go to UCLA and be a building block for Coach [Steve] Alford in his first recruiting class,” Ross said. The news was previously reported by Scout.com.