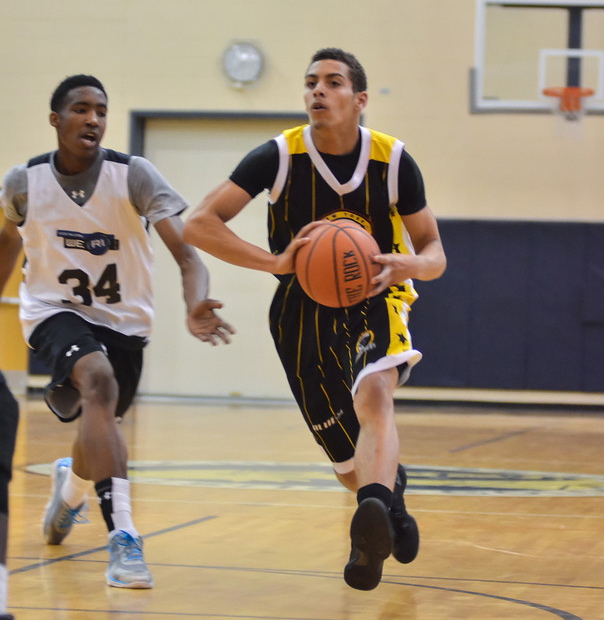 By JOSH VERLIN Special to ZAGSBLOG WEST CHESTER, Pa. — Elijah Cottrill travels a little more than most for his summer travel team.

The Pittsburgh-area native plays his AAU ball with the New York Panthers, despite living over 400 miles from the Big Apple. A rising senior at Beaver Falls (Pa.), Cottrill — a two-sport star garnering Division I interest in football — recently picked up his first collegiate basketball offer.

“Creighton offered during the Pitt Jam Fest,” he told SNY.tv at the Team Philly Memorial Day Tournament on Saturday. “I know that they’re going to the Big East this year; I’ve got to do my research on them.”

While he’s likely to visit several of those schools, there’s only one he’s certainly to be seeing over the coming months.

“Of course (Creighton), they’re the first school to offer me so yeah, I’m going to go visit them,” he said.

The connection to the Panthers program came through Cottrill’s high school coach, Nick Lackovich. Lackovich, an assistant at Beaver Falls, knew Panthers founder Gary Charles through his former college teammates, and helps Cottrill get to play with the Panthers as often as possible — within reason, of course.

“He doesn’t make too many practices,” Lackovich said with a laugh. “Anytime he’s had to come into [New York City] we’ve flown in, stuff like this we drive.”

“It’s been a little bit difficult because he can’t practice as much but he has a high basketball IQ and he does all the intangibles,” said Duane Woodward, a coach with the Panthers program. “We bring him in and it’s able to translate onto the court with those guys.”

Cottrill said that he plans on making his decision sometime around December depending on where his offers stand; until then, he’ll just keep working on his game.

“Ball handling, shooting, everything,” he said. “There’s not an area of my game that doesn’t need improvement.” 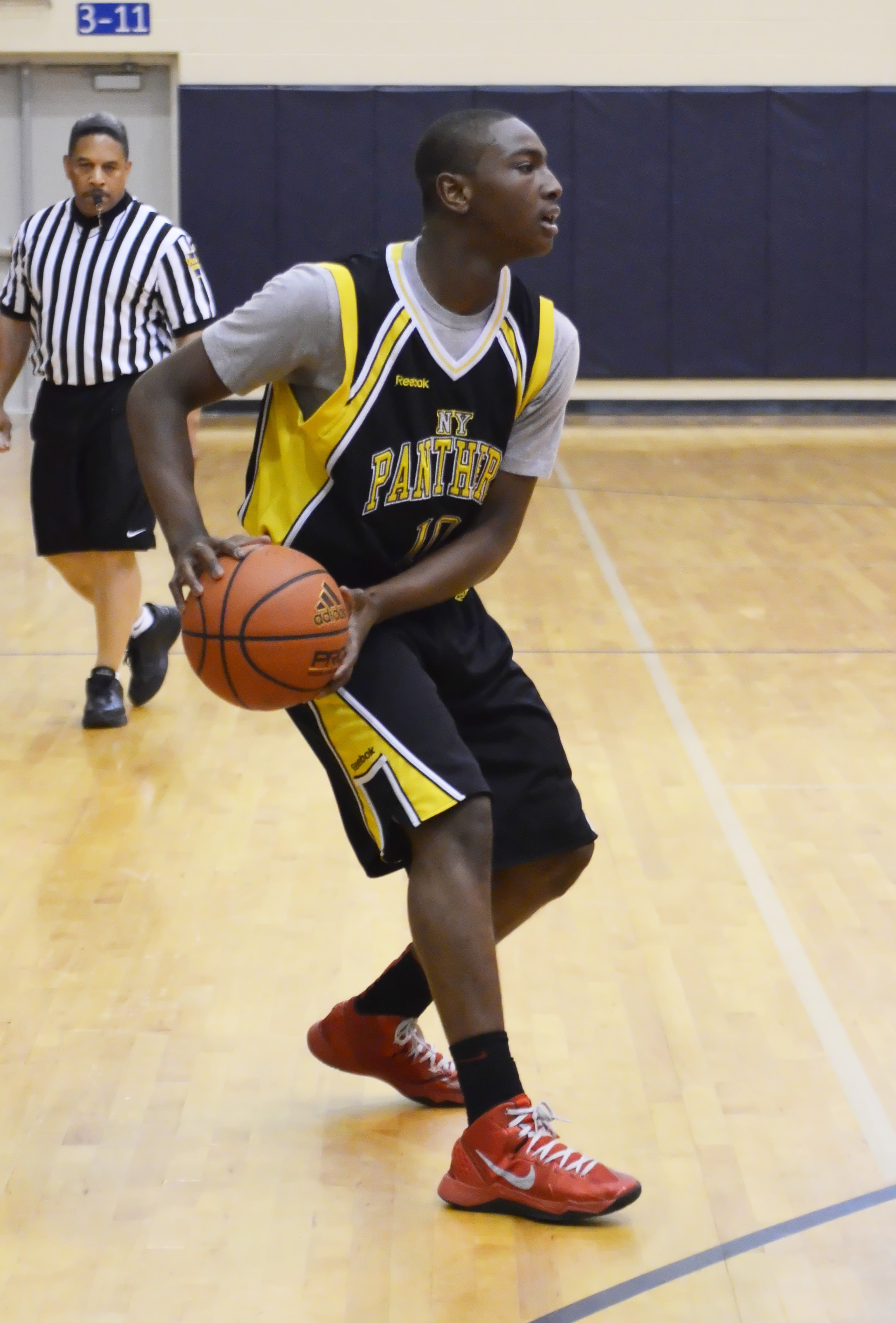 Another New York Panther who impressed on Saturday is one with a name quite familiar to college hoops fans.

Temple Gibbs is the next guard from the talented family to come through Seton Hall Prep — and the 2016 combo guard could end up being even better than his brothers, Ashton (Pittsburgh) and Sterling (Texas/Seton Hall).

“I think I’m more of a point guard, play more like Sterling but I can also score a little bit, like Ashton,” he told SNY.tv after dropping 32 points in a win over LVBR. “They taught me a lot, they taught me everything I know, along with my dad — how to shoot, dribbling and everything.”

Gibbs plays up with both the 16U and 17U Panthers teams, but it was with the 16Us that he really dominated. At 6-foot-3 and 185 pounds, he’s a little bigger than both of his brothers and brings to the table some of Sterling’s point guard skills and a bit of Ashton’s sharpshooting.

“Some of the things that those guys didn’t do as well, he was able to pick up and make those his strengths,” Woodward said. “His basketball IQ is so high, it’s ridiculous for that age, for being a freshman.”

With two brothers who went to high-major Division I schools — including one in Ashton who scored over 1700 points at Pittsburgh — Temple’s arrival as a big-time recruit can’t be considered much of a surprise.