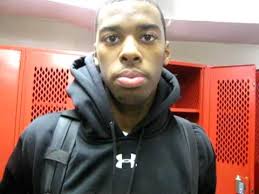 Florida has called and Texas assistant Rob Lanier is coming Friday to watch him play against Tilton.

Cassell Jr. previously had interest from Maryland, Washington, Nebraska and others.

“He’s had two 30-point performances,” Hurd said. “He’s knocking down a bunch of shots for us. He’s playing solid defense. He’s doing everything we’re asking him to do.”