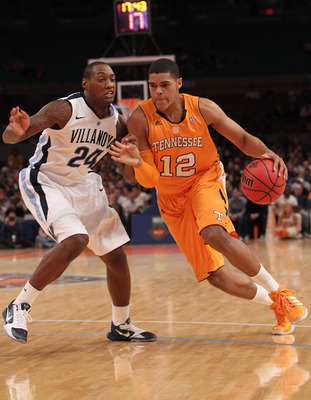 NEWARK, N.J. — Long Island’s Tobias Harris was drafted by the Charlotte Bobcats at No. 19 but was dealt to Milwaukee as part of a three-team trade. The Bobcats sent the 6-foot-8 Harris to the Bucks as part of Thursday’s deal. The Bucks also received Charlotte forward Stephen Jackson, Bobcats guard Shaun Livingston and guard Beno Udrih from Sacramento. Harris, a Dix Hills, N.Y. native who spent one season at Tennessee, averaged 15.3 points and 7.3 rebounds as a freshman with the Volunteers.  Tobias was not immediately available until the trade was formally announced, but his father said they were pleased with the trade. “[Bucks assistant] Kelvin Sampson was the first coach to offer Tobias a scholarship in the 8th grade and now he will be coaching Tobias,” he said. “Tobias feels great. It’s a young team and Tobias will be a great fit.” JENKINS TO GOLDEN STATE 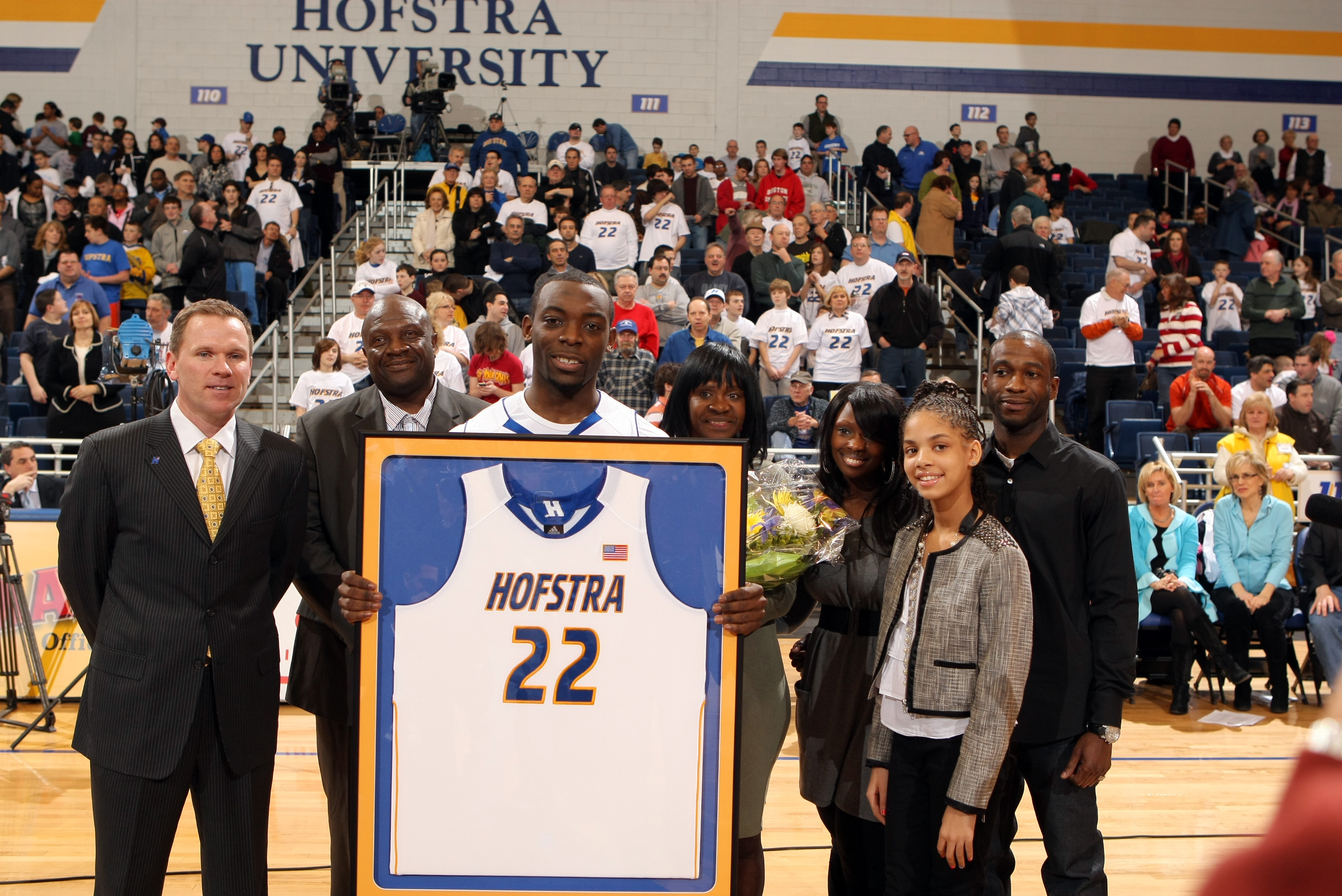 Hofstra guard Charles Jenkins was selected by the Golden State Warriors with the 44th pick in the second round. Jenkins becomes the first Hofstra player chosen since Speedy Claxton was a first-round pick of the Philadelphia 76ers (20th overall) back in 2000. Claxton also played part of his NBA career with the Warriors . The last Pride player to reach the NBA was Norman Richardson (’01), who was a free agent selection of the Indiana Pacers in 2001 and played parts of one season for the Pacers and Chicago Bulls. Jenkins will be looking to continue his basketball career after graduating as Hofstra’s all-time leading scorer with 2,513 points this winter, ranking him second in Colonial Athletic Association history behind only David Robinson of Navy. He averaged 22.6 points per game this season on 51.7 percent shooting from the floor, while guiding Hofstra to a 21-12 final record and a 14-4 mark in the CAA, good for second place, its highest finish since joining the league in 2001-02. Jenkins also became only the third player to win the Haggerty Award as the top player in the New York metropolitan area for three seasons in a row, joining Chris Mullin of St. John’s (1983-85) and Jim McMillian of Columbia (1968-70).