WASHINGTON, D.C. — Monmouth is narrowing its search for a new head coach and multiple sources said Notre Dame assistant Martin Ingelsby, Georgetown assistant Mike Brennan (pictured) and former St. John’s coach Norm Roberts were leading the way. The school is looking to interview 12-15 candidates before narrowing the list to two to three, one source with knowledge said. Brennan led Princeton to three Ivy League titles as a player and was an assistant coach for seven seasons  there before heading to American and then Georgetown. Ingelsby is an assistant with the Irish, a No. 2 seed in the NCAA Tournament. A native of  Berwyn, Pa., Ingelsby starred for Notre Dame from 1997-2001 and was the starting point guard for three seasons. Roberts is an analyst at SNY. The former St. John’s coach was fired last spring, leading to the hiring of Steve Lavin. Lavin has the Johnnies in the NCAAs for the first time since 2002. They face Gonzaga Thursday night in Denver. One source close to Roberts said he was not a serious candidate. Some 80 candidates have reportedly applied for the job. “I’m going to take responsibility for whatever decision is made,” Monmouth president Paul Gaffney told the Asbury Park Press. “I’m probably going to leave it mostly to Marilyn [McNeil, the AD] to come up with the recommended person. “I’ll talk to some trustees about it and to some of the people at the university to make sure we’ve been thorough and asked all the right questions.” FRIARS LOOK AT COOLEY On the Providence front, the school has received permission to speak with Fairfield coach Ed Cooley, per the Providence Journal. Cooley, a Providence native who still owns a home and has many relatives there, is the two-time MAAC Coach of the Year. “As long as we’re good your name is always going to pop up for jobs,” Cooley told the Connecticut Post. “It happened last year and it’s happening now. I’ll address that when the right time is, but right now we have to go win a game out in Colorado.” Fairfield beat Colorado State, 62-60, in an NIT game Tuesday night in Fort Collins, Colo.

Pearl's Status to be Reviewed After Season 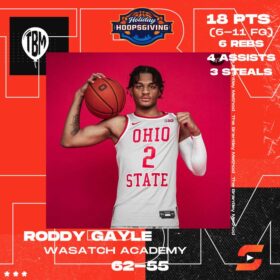 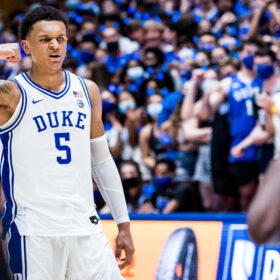 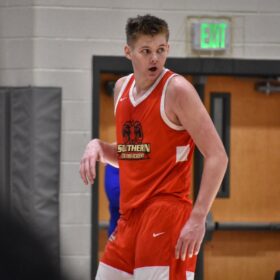 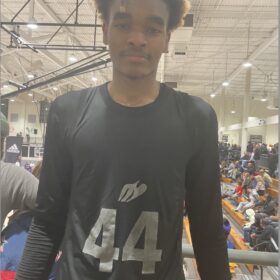 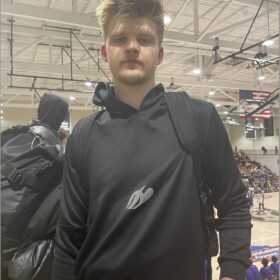