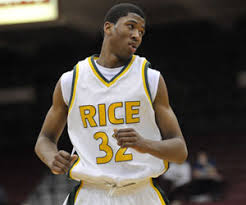 Kadeem Jack practiced with the Rutgers basketball team for the first time Sunday afternoon, but head coach Mike Rice says Jack will definitely redshirt this season. “He’s not going to play,” Rice, whose team takes a six-game winning streak into Tuesday’s tilt with North Carolina at Madison Square Garden,  said by phone.  “He’s going to redshirt.” Memphis coach Josh Pastner was forced to take the redshirt off freshman Hippolyte Tsafack this season after Angel Garcia opted to go pro in the second semester. Read the full story at SNY. And like ZAGS on Facebook.