LeBryan Nash Has a Top 5 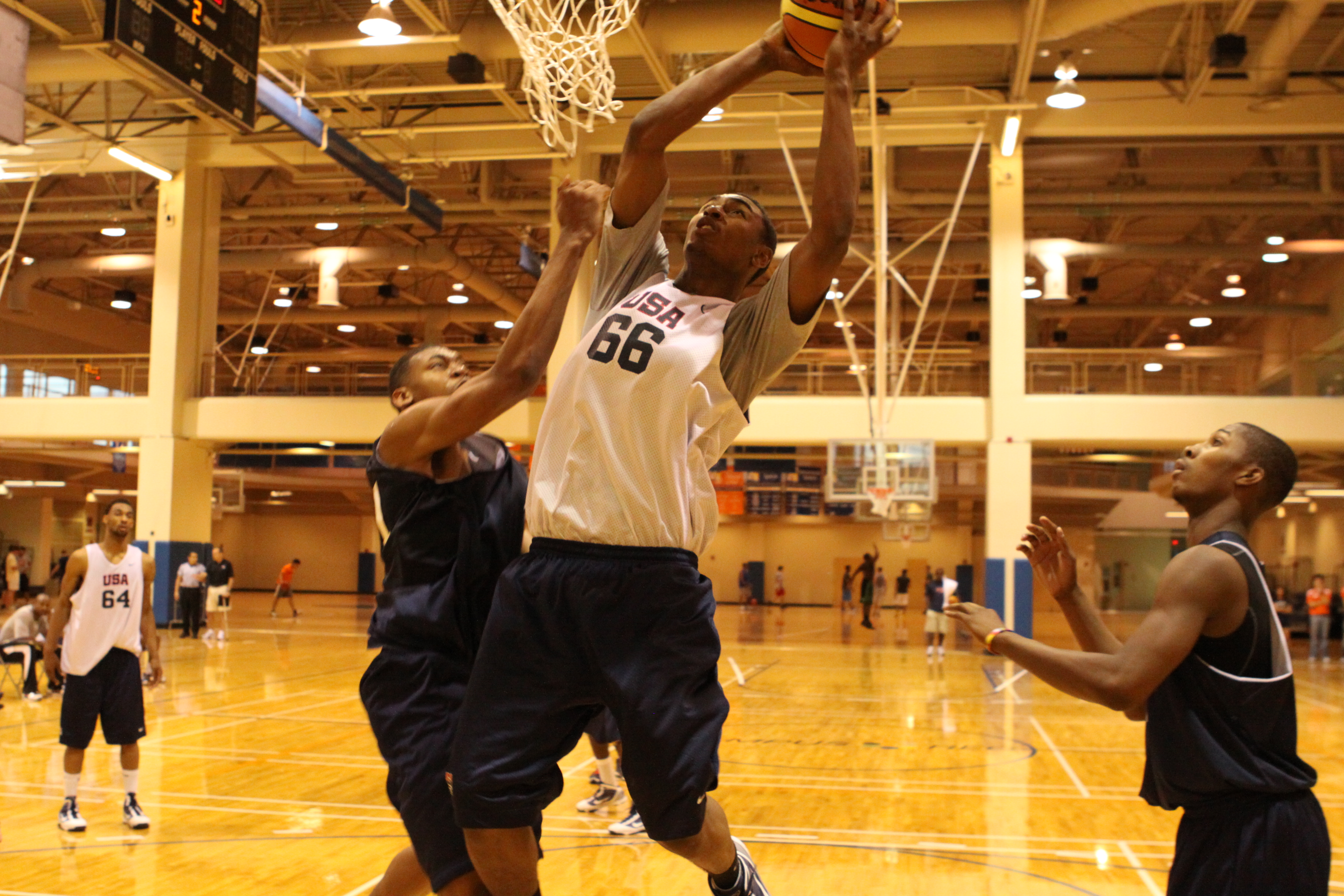 LeBryan Nash has a top five but says he’s “wide open” beyond that. A 6-foot-7, 225-pound small forward from Dallas Lincoln, Nash lists Baylor, Oklahoma, Oklahoma State, Syracuse  and Kentucky as his top five. “I’m wide open to everybody. They are all equal,” Nash, the No. 2 small forward in the Class of 2011, said by phone from the USA U18 trials in San Antonio, Texas. The Texas native has taken unofficials to Baylor, Oklahoma and Oklahoma State. “I’m taking my officials to Kentucky and Syracuse in September,” he said. Nash said he wants to “be a big fish in a big pond,” wherever he goes. He is playing in the U18 trials alongside several fellow uncommitted stars, including Austin Rivers and Quincy Miller. There has been much talk among the players about who will wind up where. In the meantime, Nash said he’s learned a lot from the coaching staff. “[Buffalo coach Reggie] Witherspoon taught me how to shoot off a screen,” Nash said. “[Georgia Tech coach Paul] Hewitt taught me how to play with the ball and post up smaller defenders. [Oklahoma coach Jeff] Capel taught me how to play hard and give it my all.” Nash, like the other players in San Antonio, is focused on a singular goal. “We all want to win a gold medal,” he said. RELATED CONTENT **USA U18 team finalized **Quincy Miller keeping options open **Rivers talks USA Hoops, Celtics & recruiting (Photo courtesy Steven Maikoski, USA Basketball) Follow Adam Zagoria on Twitter