El Ellis on smack talking at Louisville: 'It ain't really much you can say when you're 2-16' | Zagsblog
Follow @adamzagoria 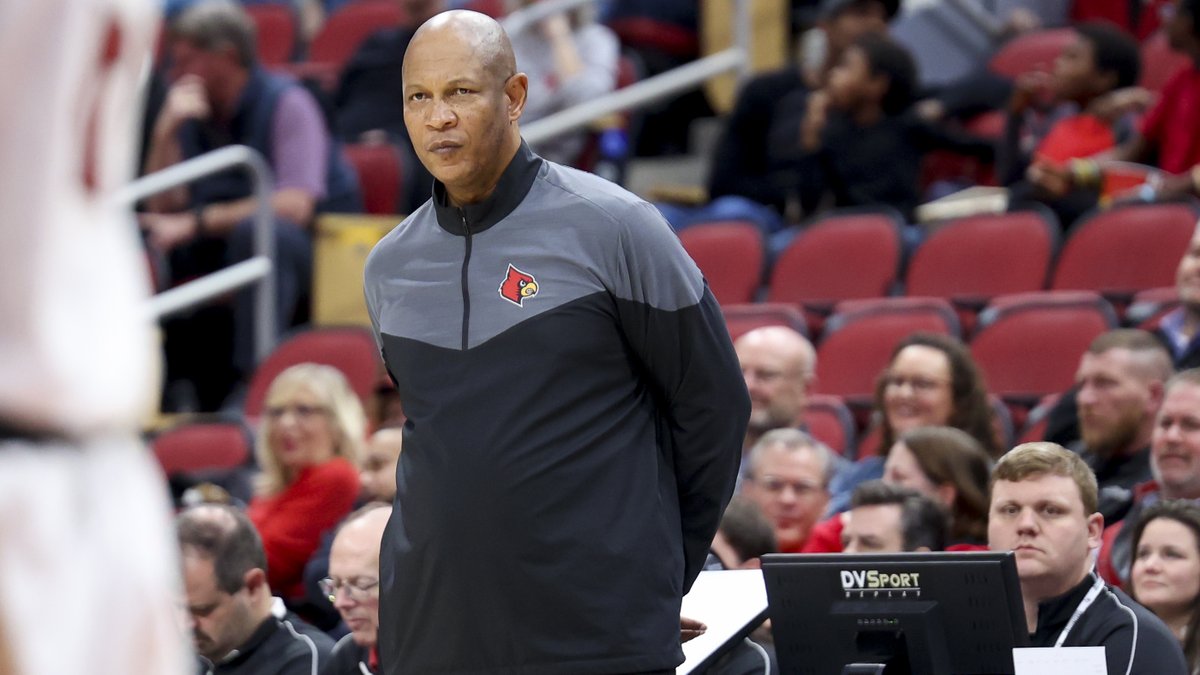 By ADAM ZAGORIA In the midst of a season in which his team is now 2-17 and 0-8 in the ACC, first-year Louisville coach Kenny Payne has encouraged his players to have more swagger. Senior guard El Ellis said it’s hard to talk smack when you’re losing virtually every game. “It ain’t really much you can say when you’re 2-16,” Ellis said with a smile after the team’s eighth straight loss, 75-54, against Pitt. “I’m not fittin’ to be talkin’ crazy to dudes when we’re not winning games. That’s the first thing they’re going to say, so I just try to play and just try to get the win, honestly.”

Kenny Payne would like his players to talk a little trash in games…. but there's only so much El Ellis is willing to do…. love the honesty from the Cards guard here. @WHAS11 pic.twitter.com/tlqne7B2BJ

There was much hope around the Louisville program when they hired Payne, a member of the school’s 1986 NCAA championship team and a former assistant with the Knicks and under John Calipari at Kentucky, especially after Payne named his former teammate Milt Wagner as Director of Player Development and Alumni Relations. That inspired hope that DJ Wagner, Milt’s grandson and the Camden (NJ) guard ranked No. 1 in the Class of 2023, would lead a star-studded recruiting group to Louisville. But Wagner committed to Kentucky in November — along with 7-foot2 teammate Aaron Bradshaw, both of whom are top NBA prospects — and Louisville is now having a historically poor season in Payne’s first year. The Cardinals and Patrick Ewing’s Georgetown Hoyas — who haven’t won a Big East regular-season game in nearly two years — are two of the most disastrous teams of this season. Nick Coffey of the Coffey & Company radio show in Louisville, says it’s unlikely the school will part ways with Payne and the best way to turn things around is through the Transfer Portal. He pointed out that teams like Kansas State, which upset No. 2 Kansas on Tuesday night, Pittsburgh, Georgia and others have completely flipped their teams’ fates through the Portal.

Really bad teams have have loaded up in the portal during the off-season. Kenny Payne must have a way to do exactly that. pic.twitter.com/EedZGjQKjV