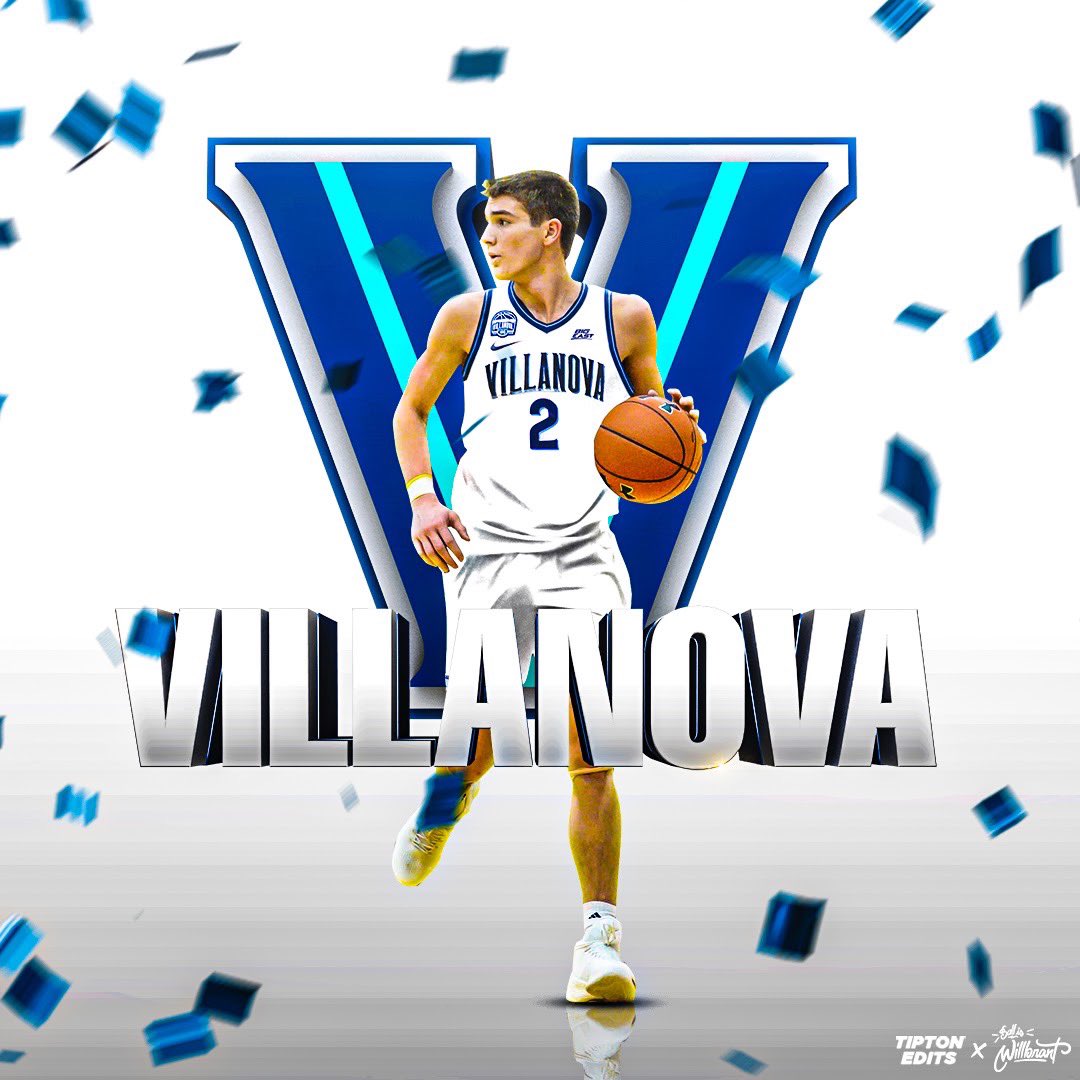 Villanova redshirt freshman guard Angelo Brizzi has placed his name into the transfer portal and is no longer with the Villanova Wildcats, the school announced Friday. The 6-foot-3 Brizzi committed in 2020 over Arizona, Michigan, California, Northwestern, Colorado, Dartmouth and Davidson. “Angelo has made the decision to enter his name into the transfer portal,” stated Villanova head coach Kyle Neptune. “We appreciate his contributions to our program and how he has represented Villanova in a first-class way. We wish Angelo the best as he approaches the next step in his basketball career.”  Brizzi spent the 2021-22 as a redshirt, practicing with the Wildcats but not appearing in games as Villanova advanced to the NCAA Final Four. This season, Brizzi appeared in nine games, averaging 10.8 minutes, 2.0 points and 1.9 rebounds per game. Villanova (7-6 overall, 1-1 BIG EAST) hosts Marquette (10-4 overall, 2-1 BIG EAST) on Saturday in the Finneran Pavilion. Tip-off is set for 2 p.m. (Release via Villanova) Follow Adam Zagoria on Twitter Follow ZAGSBLOGHoops on Instagram And Like ZAGS on Facebook