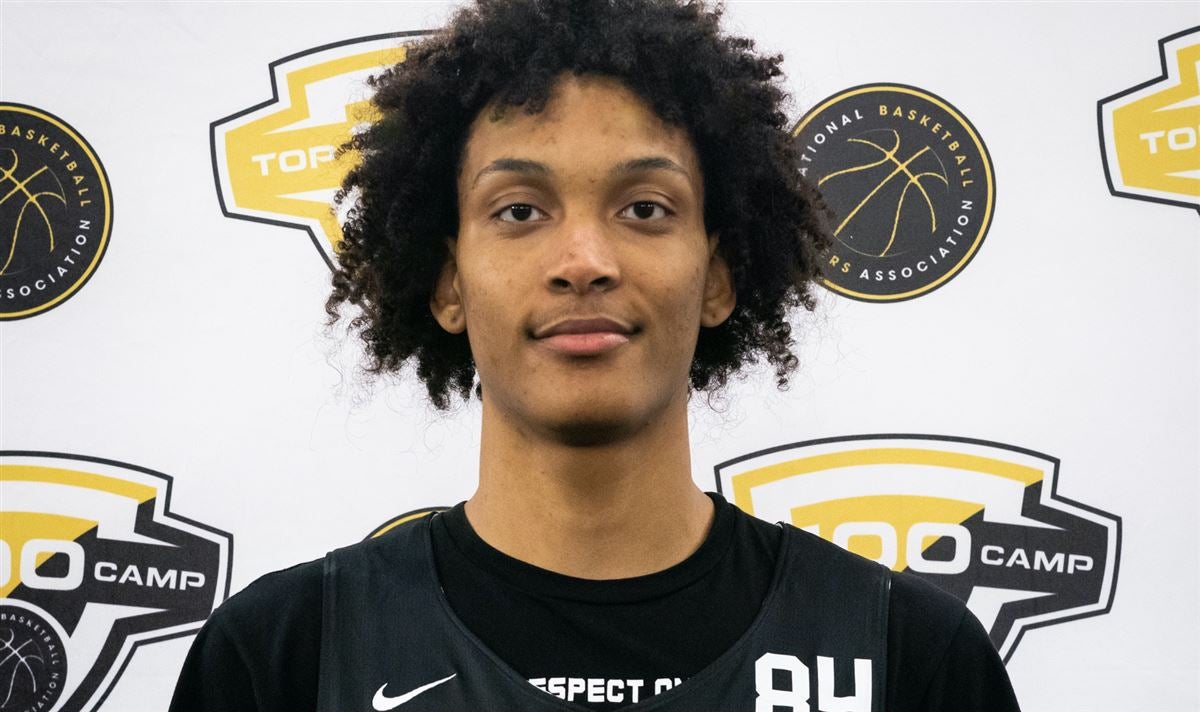 By CHARLIE PARENT Isaiah Miranda, the No. 30 overall player in the class of 2023 according to 247Sports, has committed to N.C. State, he announced Wednesday. “I have a personal commitment to work and they have a culture of work,” Miranda told 247Sports. “Coach [Kevin] Keatts and his staff have a great history of developing pros and I fit into their playing style because they’re fast paced, they have a lot of pick-and-roll action, and play great defense.” “He brings the ability to stretch the floor & knock the 3 down,” Southern California Academy (CA.) head coach Julius von Hanzlik said. “[Miranda’s] 7-foot-1 with NBA athleticism that really comes out when it comes to rim protection & rebounding.” Miranda chose the Wolfpack over Georgetown, Louisville, USC, Kentucky, and Georgia Tech, among others. He was also planning to take the post-graduate route but ultimately ends up choosing N.C. State and remains eligible for the 2023 NBA Draft. Follow Charlie on Twitter Follow Adam Zagoria on Twitter Follow ZAGSBLOGHoops on Instagram And Like ZAGS on Facebook