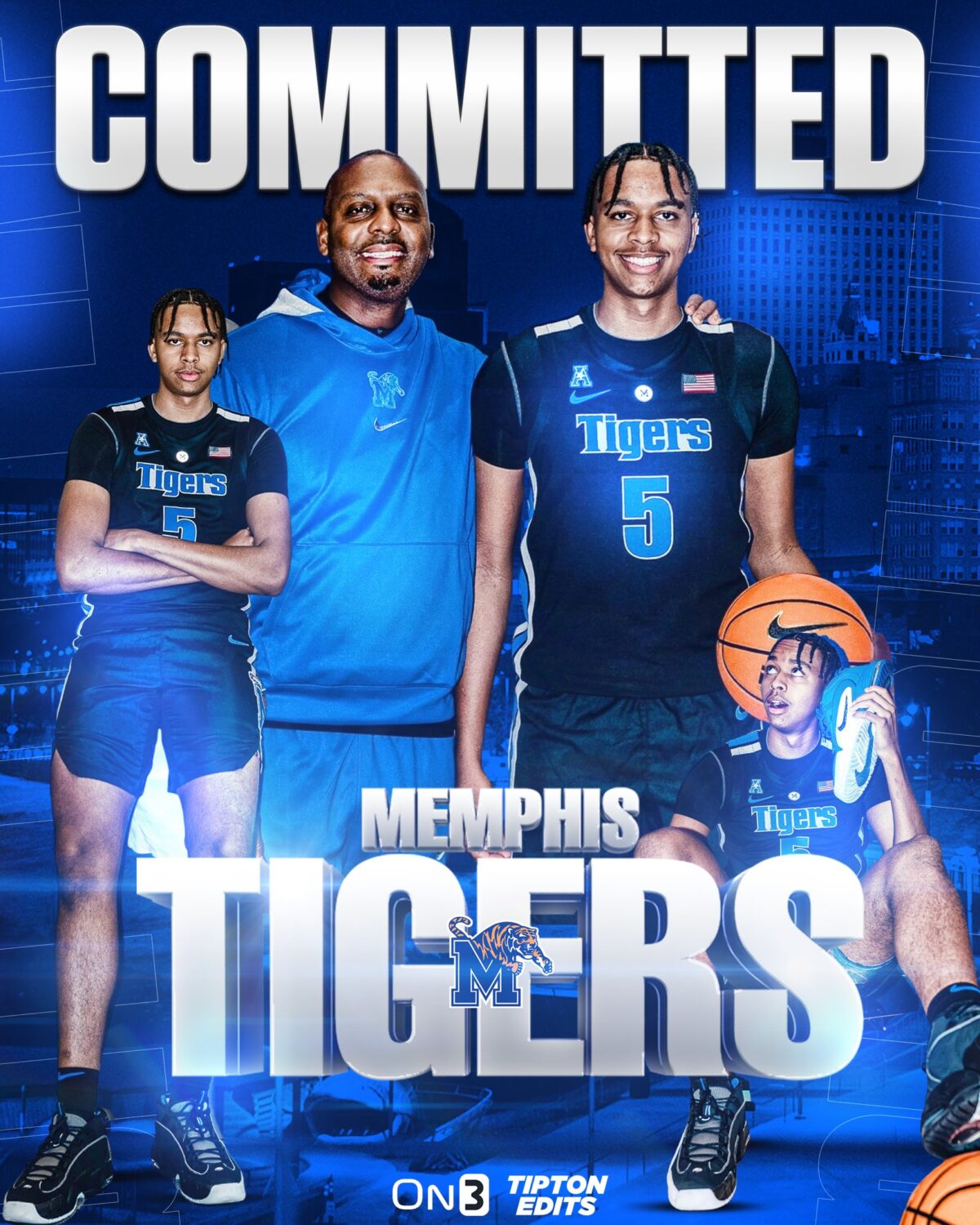 By CHARLIE PARENT Ashton Hardaway, the son of current Memphis coach and NBA-great Penny Hardaway, has committed to his father’s Tigers. Memphis already has one Hardaway son playing at Memphis: Jayden Hardaway. The four-star Ashton chose the Tigers over SMU, Kansas, Oklahoma State, Texas Tech, and USC, among others. “Really, my dad,” Hardaway told Joe Tipton of On3 Sports. “He’s been at the highest level before and he knows what takes to get there. Nobody will have my best interest more than my dad. We love each other and it’s deeper than basketball.” Hardaway joins an already loaded Memphis recruiting class that features five-star Mikey Williams and four-star New York native Ty-Laur Johnson, among three others. Follow Adam Zagoria on Twitter Follow Charlie on Twitter Follow ZAGSBLOGHoops on Instagram And Like ZAGS on Facebook