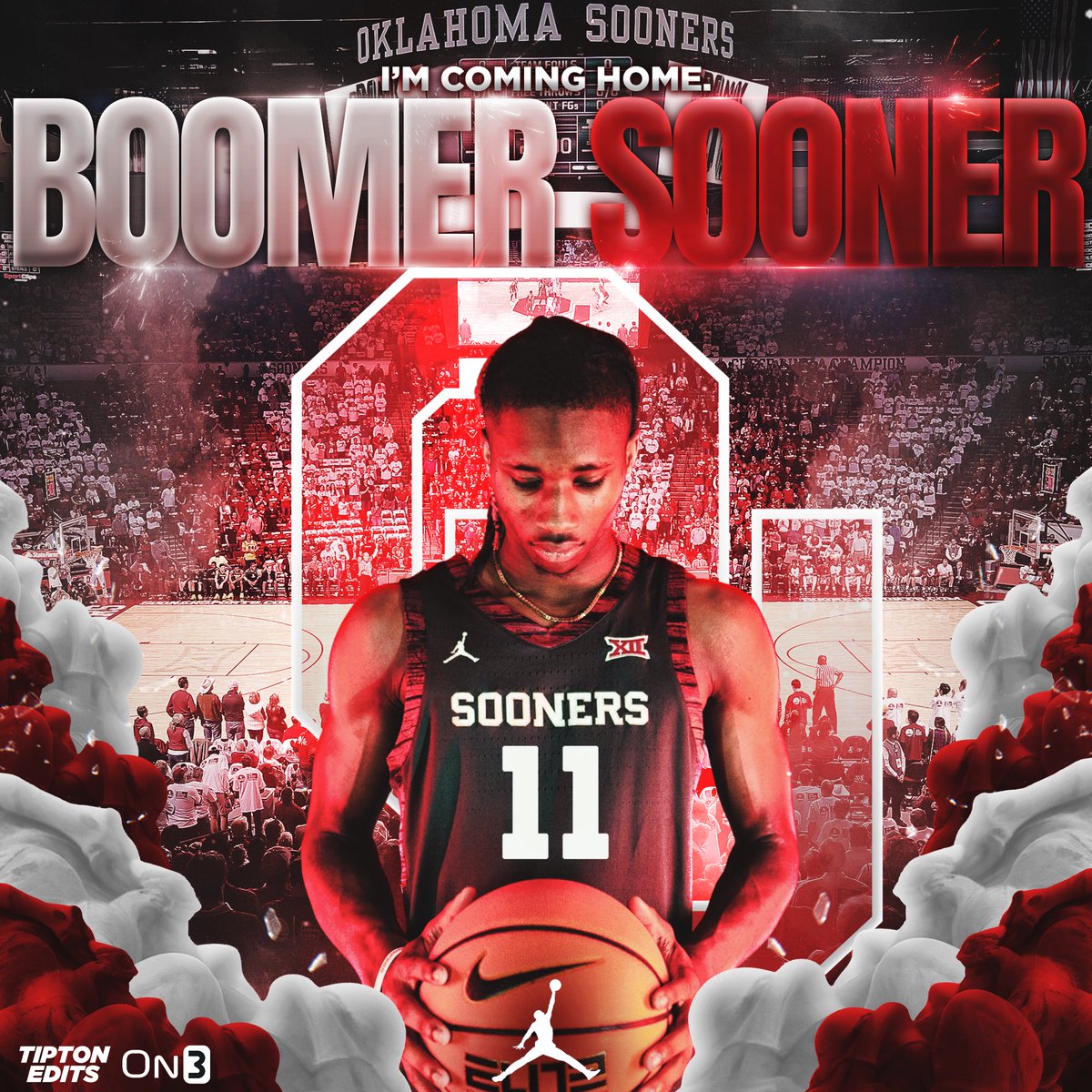 By CHARLIE PARENT Kaden Cooper, the No. 41 recruit in the class of 2023 according to 247Sports, has committed to Oklahoma, he announced Saturday. The 6-foot-5 four-star small forward chose the Sooners over Alabama although Kansas, LSU, and Gonzaga were all in the mix for the Oklahoma native. “I chose OU because it’s home,” Cooper told ESPN. “I can connect and talk with coach Porter Moser about more than basketball. He showed me that he’s devoted to making me a better player and a better person.” “OU is a getting a two-way player that is capable of guarding 1-5 and being explosive on both ends,” Cooper told On3 Sports. “I take a lot of pride in defense but I think by the time I get to the next level, my offensive game will be as dominant as my defense.” Follow Adam Zagoria on Twitter Follow Charlie on Twitter Follow ZAGSBLOGHoops on Instagram And Like ZAGS on Facebook