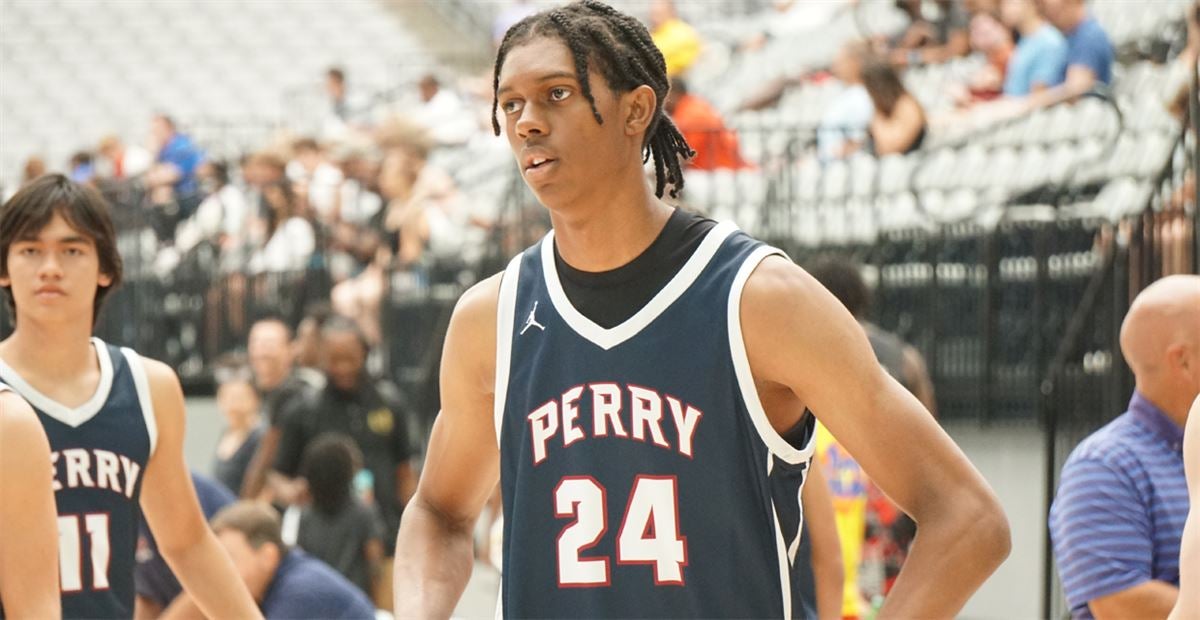 By ADAM ZAGORIA Class of 2023 five-star small forward Cody Williams committed to Colorado on Wednesday at Perry (AZ) High School. Williams is the younger brother of 2022 NBA first-round draft pick Jalen Williams of the Oklahoma City Thunder. Ranked the No. 5 small forward in the Class of 2023 by 247Sports.com, Cody chose Colorado over Arizona, Georgia Tech, LMU, LSU, Santa Clara, UCLA and USC. At No. 21 nationally on 247Sports and No. 23 on the Composite, Williams is the highest-ranked signee during Tad Boyle’s 13 year tenure. “I’m excited to announce that I will be attending the University of Colorado,” he said during his announcement. “I can play 1 through 4 and guard 1 through 4,” he said before his announcement. “I’m also unselfish and I make the right plays.” Sam Duane, the Perry head coach, told ZAGSBLOG: “Cody has tremendous upside. He can play the 1 through 5 all over the floor, he’s a tremendous lead guard. “What makes him special is he has a tremendous IQ, sees the floor really well, is very unselfish. He has a quick explosive first step and can get to the rim, but can also shoot the 3. And at 6-8, he’s really long so he can guard 1 through 5 at all. “When he fills into his body he’ll probably be like Jalen.” (This post was updated Nov. 9.) Follow Sam Lance on Twitter Follow Adam Zagoria on Twitter Follow ZAGSBLOGHoops on Instagram And Like ZAGS on Facebook