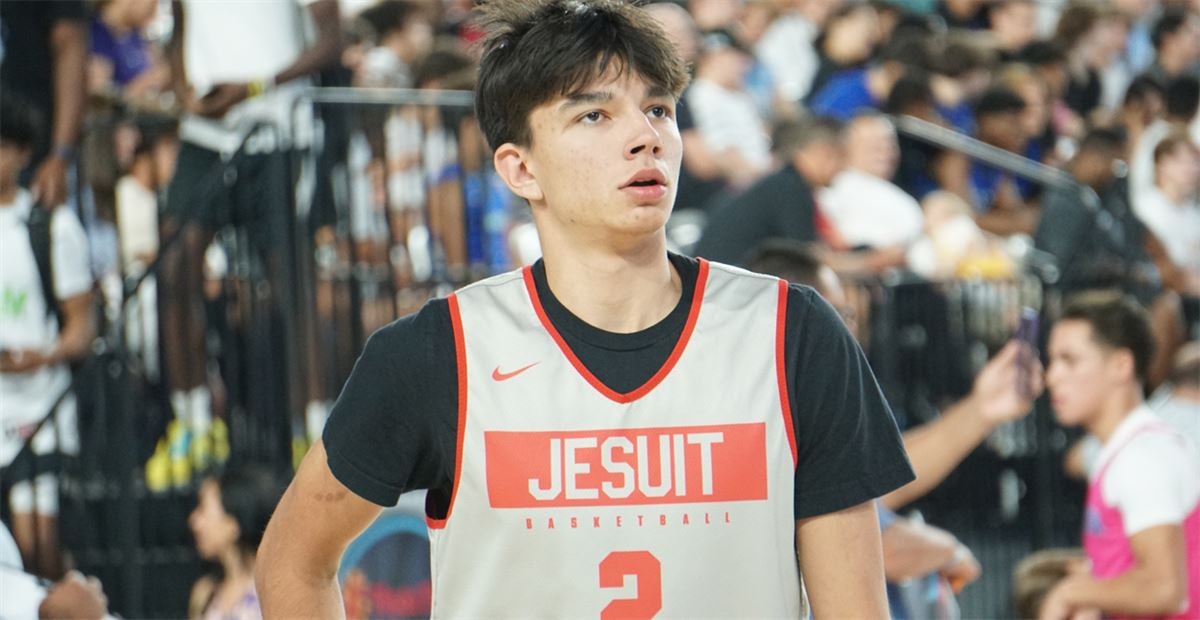 By CHARLIE PARENT Andrej Stojakovic, a five-star out of Jesuit High School (CA.) in the class of 2023, has committed to Stanford, he announced Monday. “I chose Stanford because for me it was the best basketball decision but also the best academic and long term decision,” he told 247Sports. “I believe that Stanford is the place that will allow me to achieve my dreams on and off the court.” The 6-foot-6 forward is the son of former NBA All-Star Peja Stojakovic. He chose Stanford over Oregon, Texas, and UCLA. Stojakovic becomes the second commit in Stanford’s class of 2023, joining four-star guard Kanaan Carlyle. Follow Adam Zagoria on Twitter Follow Charlie on Twitter Follow ZAGSBLOGHoops on Instagram And Like ZAGS on Facebook