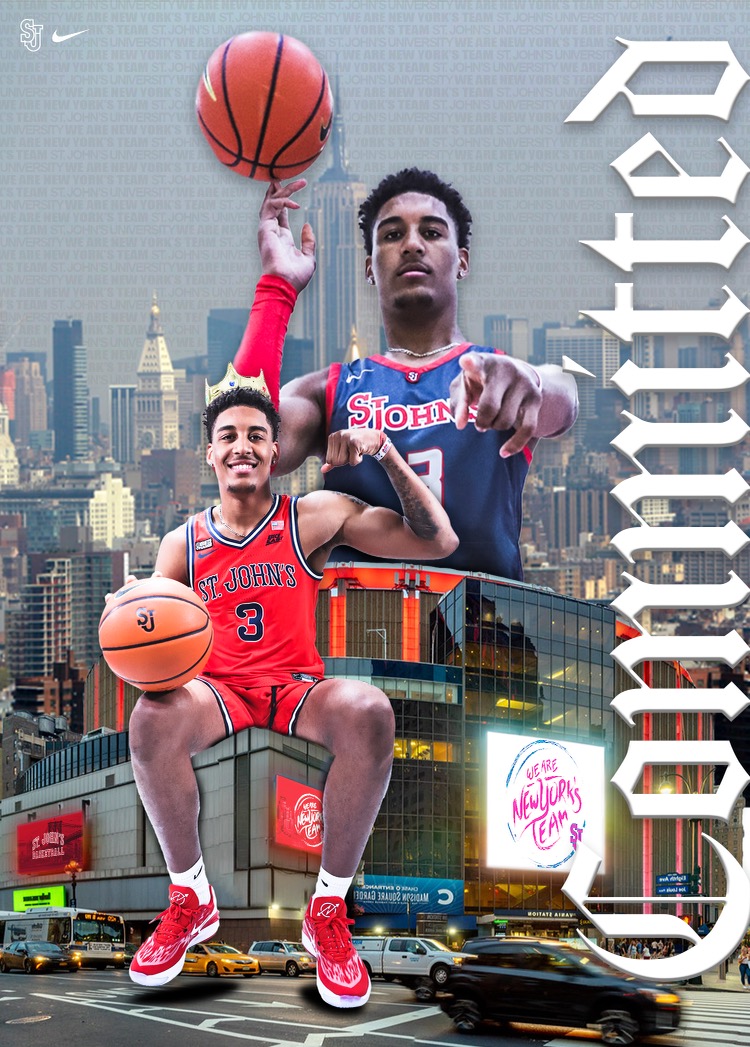 By ADAM ZAGORIA Yaxel Lendeborg, one of the most sought after junior college recruits in the country, committed to St. John’s on Wednesday, he told ZAGSBLOG. The 6-foot-9 forward out of Arizona Western College and Pennsauken High School (NJ.) also considered Xavier and New Mexico. “I’m going to St.John’s,” he said. “I feel like I’m a perfect fit for this team,. They are very unselfish, love sharing the ball and play at a really fast pace and they are a family and I would love to be a part of a team like that.” Lendeborg most recently visited St. John’s last Sunday and New Mexico in early September. He joins Christ the King (NY) small forward Brandon Gardner in St. John’s 2023 class. The incoming sophomore, who will play one more year at the JUCO level, averaged 12 points and 11 rebounds while shooting 60.7% from the floor last season for the Matadors. He was named the ACCAC Player of the Year and Freshman of the Year while also earning himself third-team NJCAA All-American honors. “I will be a versatile piece that they can move around and play at different positions,” he said. “They have a great player development program and have a lot of basketball experience.” He added: “I think that with that and the knowledge of former NBA players, I can know what to expect and start practicing and acting like an NBA player.” Follow Adam Zagoria on Twitter Follow ZAGSBLOGHoops on Instagram And Like ZAGS on Facebook