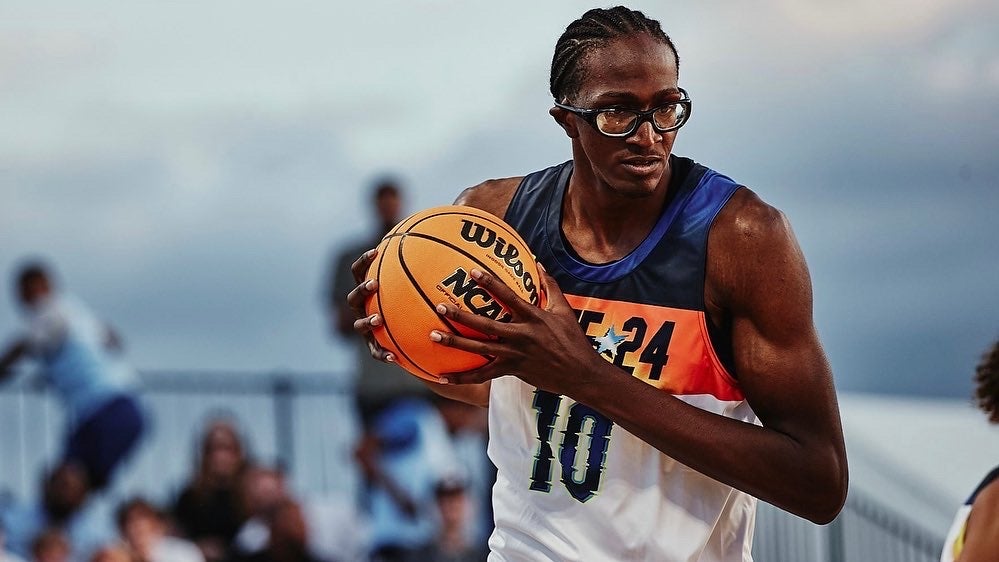 By CHARLIE PARENT Class of 2023 four-star big-man Dennis Evans will commit next Monday on Instagram Live. The 7-foot-1, Riverside (CA.) native, is down to Minnesota and TCU, with the Gophers seen as a slight favorite. Evans also held offers from Florida State, Kansas, San Diego State, and Texas, among others. He most recently visited Minnesota on September 29th and TCU on September 10th. Evans would be the second four-star in Minnesota’s 2023 class, joining guard Cameron Christie, whereas he would join a pair of 2023 recruits at TCU: four-star guard Jace Posey and three-star wing Isaiah Manning. Follow Adam Zagoria on Twitter Follow Charlie on Twitter Follow ZAGSBLOGHoops on Instagram And Like ZAGS on Facebook