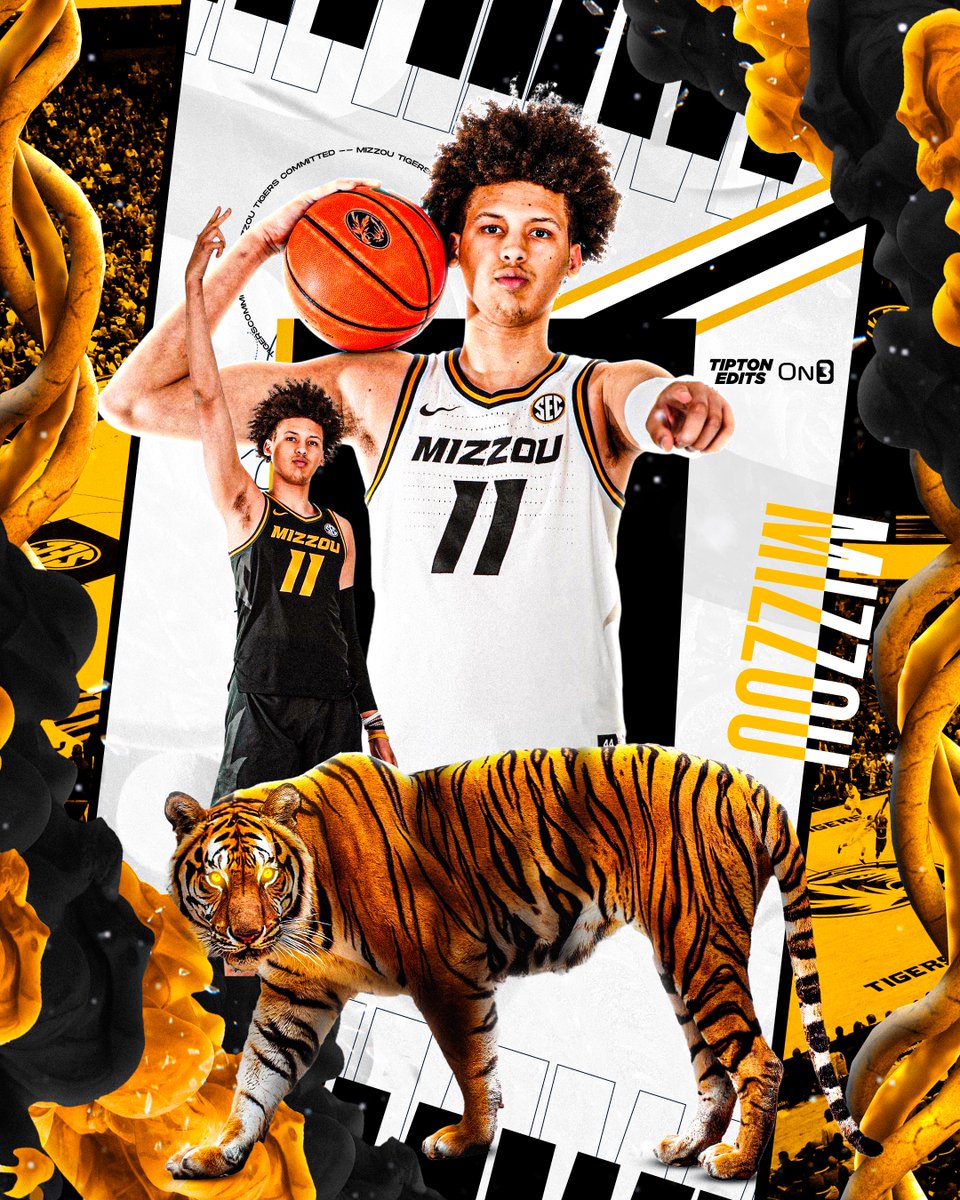 Jordan Butler, the 7-foot center from Christ Church Episcopal (S.C.), committed to Missouri over South Carolina on Wednesday. He is ranked the No. 15 center in the Class of 2023 by 247Sports.com. “I ultimately chose Missouri because of the culture and play style,” Butler told On3. “They believe in me and I’m comfortable around coach C.Y. (Young) and coach (Dennis) Gates. Mizzou has a plan for me. They develop guys and produce NBA players left and right and have experience with very skilled and versatile guys. I just believe it’s the best school for me to follow my dreams and get to the league.” He added: “The program is getting a very skilled and versatile player. A very big forward who wants to get better and someone who knocks down deep shots. A very unselfish player who can dribble, shoot, pass and play defense.” He joins point guard Anthony Robinson III and small forward Trent Pierce in Missouri’s 2023 class. Follow Adam Zagoria on Twitter Follow ZAGSBLOGHoops on Instagram And Like ZAGS on Facebook