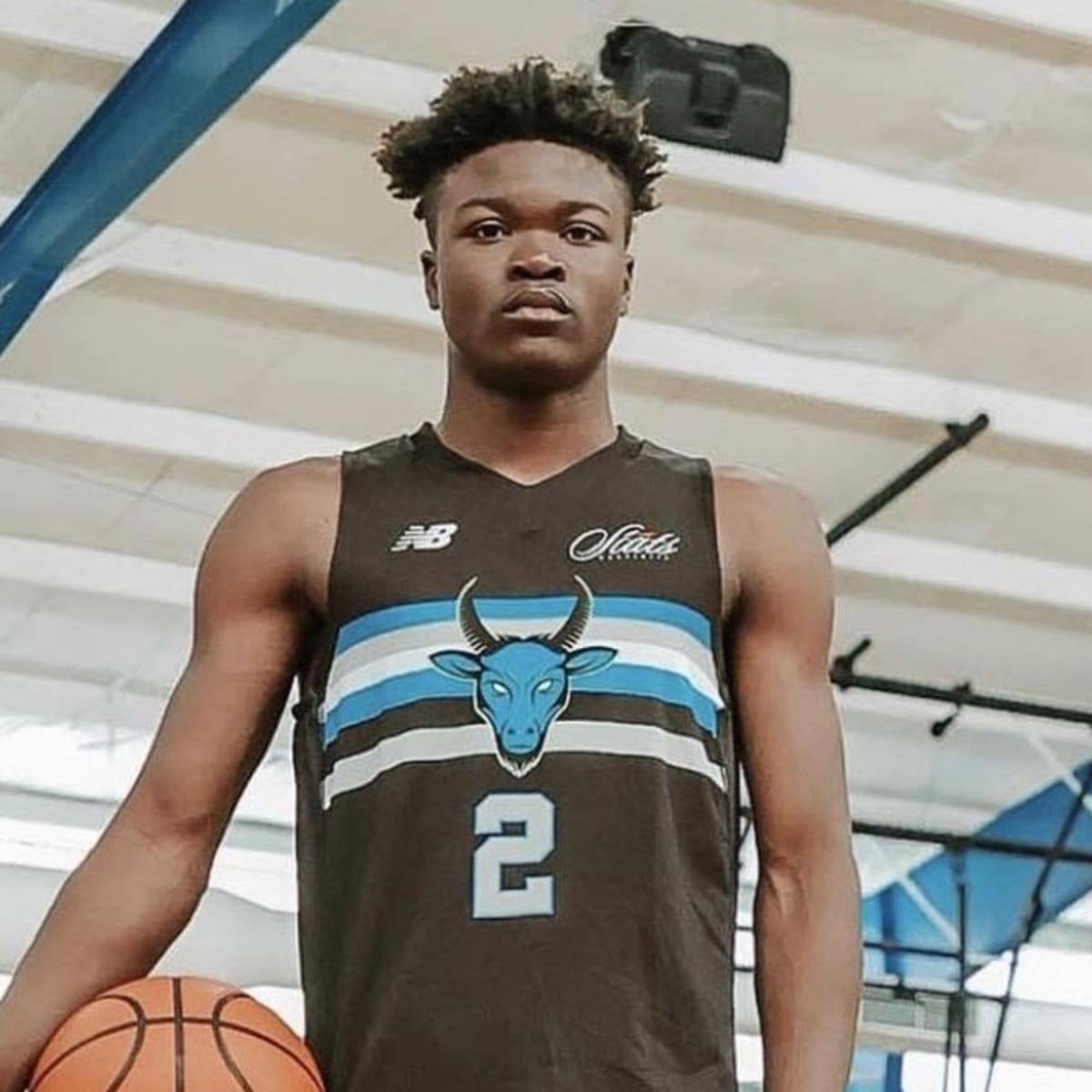 By JACOB POLACHECK Rakease Passmore only started playing basketball four years ago, but after aa dominant summer, his stock is rising. The 6-foot-5, 185-pound small forward from Combine (NC) Academy, jumped on the radar of college coaches all across the country, picking up eight new offers in the month of September alone. “All the blessings,” Passmore said in an interview with ZAGSBLOG. “I’ve just been hooping and staying locked in. I have to keep doing that because I guess it’s working.” Passmore’s new offers include the likes of Wichita State, Georgia, Kansas, Missouri, Virginia, USC, Virginia Tech and Georgia Tech. He broke down each program: Wichita State: “Last year, around August, I visited Wichita State. The coaches weren’t there. I was just on campus. I was walking around the school and now I have an offer from them, so it’s a great feeling.” Georgia: “They’re them dawgs. Everybody knows about Georgia. Their football team is crazy. Their basketball team is probably going to be crazy this year. They’re going to shock a lot of people this year. I like the staff. I really mess with Georgia.” Kansas: “Kansas?! Everybody knows about them. They just won the national championship. I know about Andrew Wiggins going there, [Joel] Embiid going there. There’s a lot of talent that came out of Kansas and a lot of players that went to the league from Kansas.” Missouri: “I don’t know too much about Missouri. The coaches have been sending me some stuff. I’ve been looking at it.” Virginia: “Tony Bennett is my guy. I talked to him every once in a while. I like their program. A lot of underrated players go there and go to the league. It’s kind of big that they can do that and their development is that good. I like Virginia.” USC: “I like their coaches. They have great personalities when you talk to them. I really like USC a lot.” Virginia Tech: “I like Virginia Tech too. They came to the school to watch me play. I went crazy and they gave me the offer. I’m still learning more about Virginia Tech too.” Georgia Tech: “They’re good. They came to the school too. They came to watch. I put on a show a little bit. They threw me an offer. It felt good. I had never really talked to them or had a conversation with them prior to that.” Passmore said he will likely be taking his first official visit to Oregon, but no date is set yet. “I like the staff a lot,” Passmore said. “Chuck [Martin], that’s my guy. They just make me feel good. They say the right things and keep it real with me. I like that program.” Passmore said he’s also hearing from Houston, NC State, Tennessee, LSU and Auburn, among others. He also talked about what he’s looking for in a school. “Just some place that makes me feel like home, people that are going to push me like crazy and get me to the spot I need to be,” Passmore said. Ranked by On3Sports Composite as the No. 18 small forward and No. 63 overall prospect in the class of 2024, Passmore said he’s “basically a baby Anthony Edwards, but smaller.” “I’m a big, get down hill guy, knocking down shots and setting up my teammates,” Passmore said. When he’s not playing basketball, Passmore has another hobby to spend his time. “I’m a big fishing guy,” he said, noting he’s been fishing for three years now. “Some people don’t think of me fishing, but I fish a lot in my free time.” Follow Jacob Polacheck on Twitter Follow Adam Zagoria on Twitter Follow ZAGSBLOGHoops on Instagram And Like ZAGS on Facebook