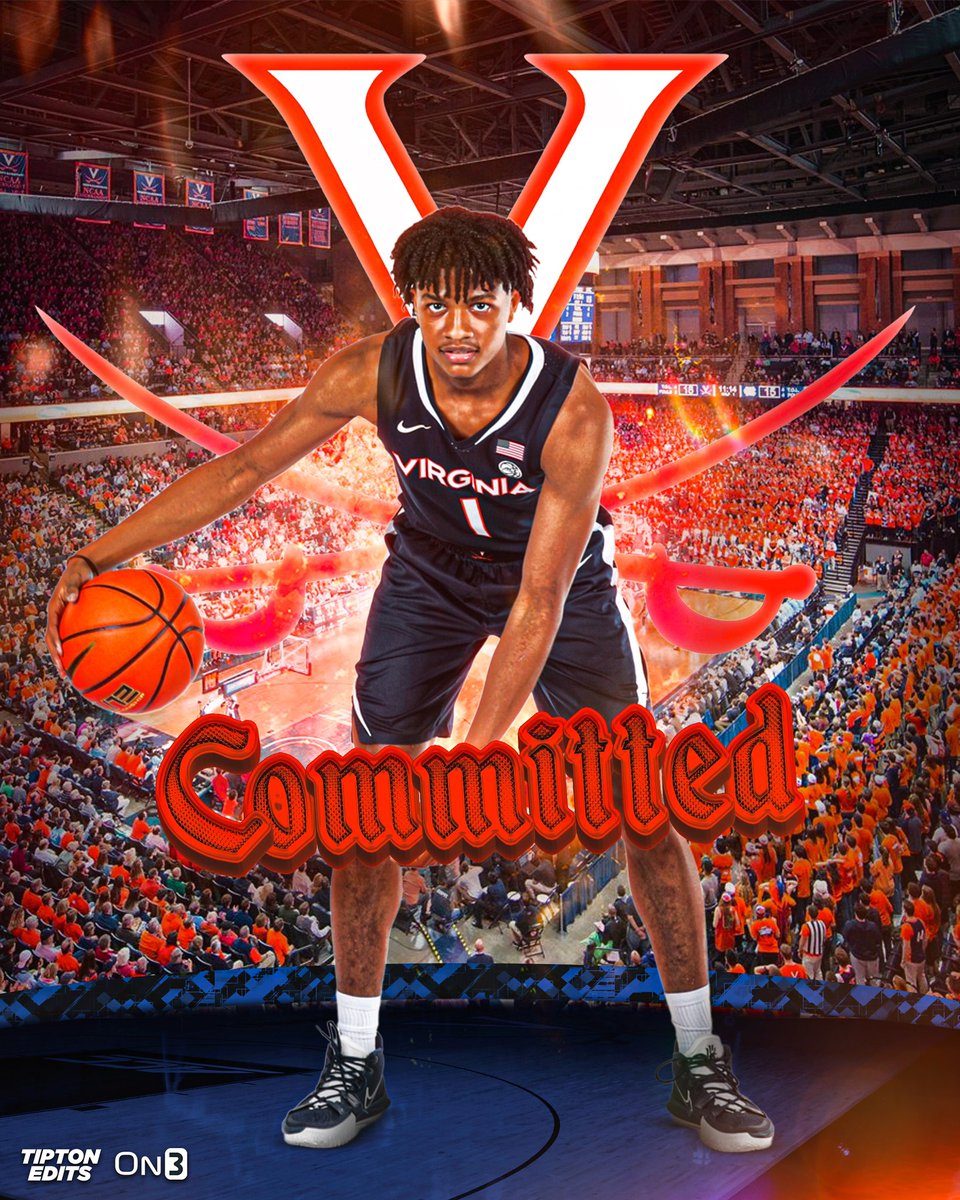 By ADAM ZAGORIA Elijah Gertrude is leaving New Jersey for college basketball. Ranked the No. 3 shooting guard in 2023 by 247Sports.com, the 6-foot-3 Jersey City native from Hudson Catholic has committed to Virginia over Rutgers, Seton Hall, St. John’s and Kansas. He visited Virginia in July, and initially had other visits scheduled for Seton Hall, Rutgers and Kansas. “I will be playing my college basketball career at the University of Virginia,” he said on 247Sports.com. “Coach Tony Bennett, that’s the historical coach, just the resume he has of developing his guys and getting them, even if it’s not the NBA, to professional, he has a resume of developing his guys. He’s a really great guy. “Now just being able to go there and call those guys my family, it’s amazing.” He visited Virginia in June. “The Virginia visit was good, it was great actually,” he told ZAGSBLOG this summer. “Their message is Coach [Tony] Bennett feels I’m a great defensive player and I can take take that defensive effort to another level. “That’s just one of the main things that he was talking about. He feels I’m very skilled offensively and we can work on some things. Coach Bennett feels he can develop me offensively and defensively he can make me much better.”

Gertrude, who just turned 17 in April, has made a name for himself on the defensive end, where he has a knack for getting steals and converting them to points. “I feel like just playing defense, it makes offense easier,” he said. “Defense to offense, the transition is very gritty. You make a steal, you go down the other way, you get two points. That’s why I love playing defense, it makes offense easier.” Jim Hart, Gertrude’s coach with the Albany City Rocks Nike EYBL team, said he “may be the best on ball defender in the class.” “Elijah will be well prepared for the college game,” Hart said. “He comes from a great high school program where he’s been held accountable on both ends of the court. Elijah is an elite athlete but more importantly his athleticism translates to IN GAME production. He is one of the top perimeter defenders in the class who has completely shut down
5-star players on numerous occasions. “On the offensive end he is a shot-maker. He can get to the rim using his right handle and quick burst and when he gets there he can finish over you or with crafty lay-ins with either hand. He also hits mid-range jump shots and rhythm 3’s at high percentages. “His future coach will be getting a high character, disciplined and coachable winner!” Seton Hall is still looking for its first commit in the Class of 2023, while Rutgers has one in four-star small forward Gavin Griffiths. Follow Adam Zagoria on Twitter Follow ZAGSBLOGHoops on Instagram And Like ZAGS on Facebook