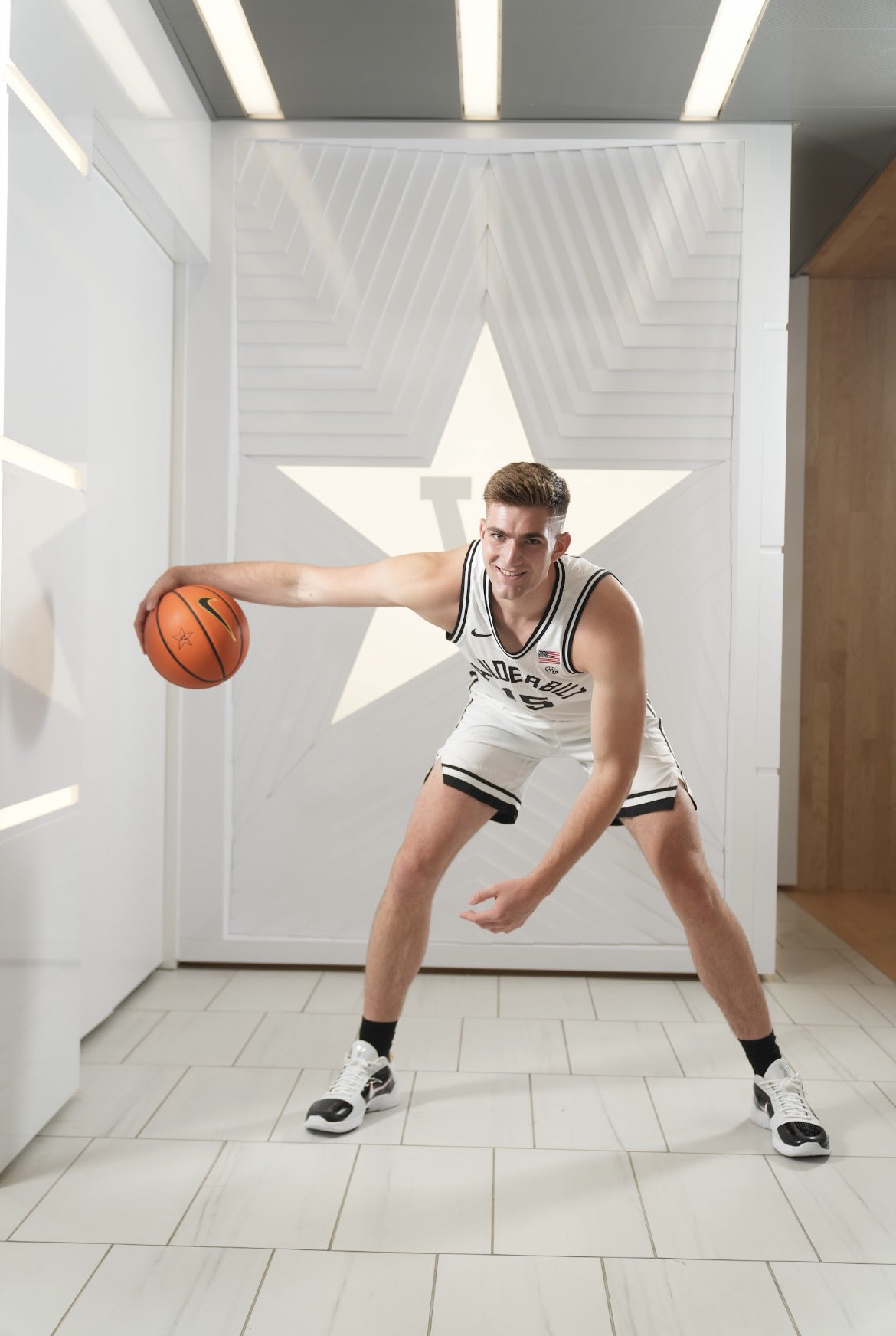 By CHARLIE PARENT Class of 2023 three-star center Carter Lang has committed to Vanderbilt, he announced Monday. The Virginia native chose the Commodores over Stanford, SMU, Illinois, and Virginia, among others. Lang becomes the third commit in head coach Jerry Stackhouse’s class, joining four-star wing JQ Roberts and three-star guard Isaiah West. “Vanderbilt provides me with an excellent education and an opportunity to play in the SEC,” Lang told On3 Sports. “Coach Stackhouse runs his team similar to the NBA with all of the resources necessary to develop as a player. I also fit well into their system that utilizes two bigs and will allow me to make decisions with the ball.” Follow Adam Zagoria on Twitter Follow Charlie on Twitter Follow ZAGSBLOGHoops on Instagram And Like ZAGS on Facebook