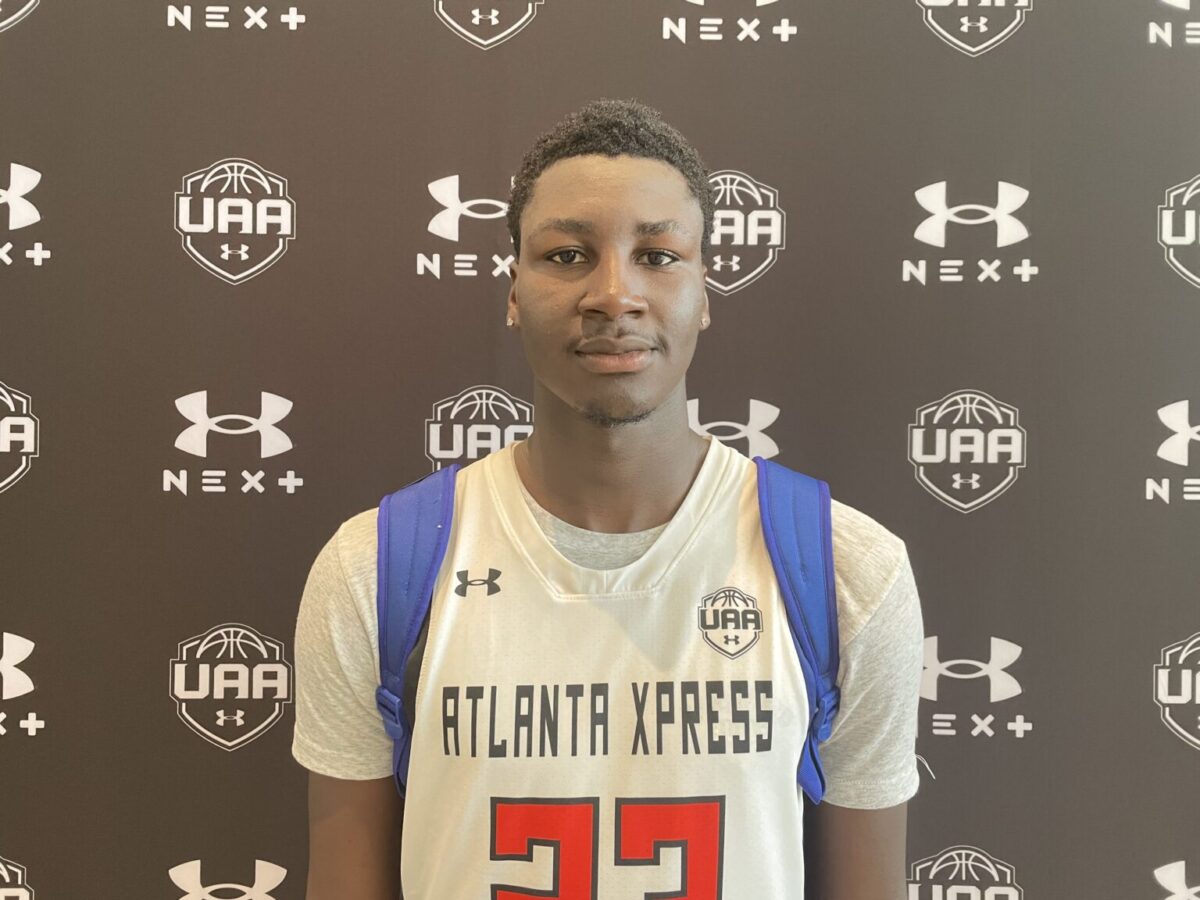 By ADAM ZAGORIA Carl Cherenfant, the 6-foot-4, 190-pound shooting guard from Calvary Christian Academy (FL) and the Atlanta Xpress AAU program, has several upcoming visits as he approaches a potential college decision next month. Cherenfant will begin a visit to South Florida on Monday and will also take an official to St. John’s Sept. 22-24. He also plans to visit Memphis at some point. He is also considering other schools, including UCF, South Carolina, LSU and Mississippi State, and plans to trim his list to two before deciding “maybe even early October,” he said. He also visited UCF Sept. 1-3. “They talked about how they can use me in so many ways on the floor and make an impact right way,” he said. Cherenfant previously listed a number of factors involved in his decision. “I think the biggest things are obviously culture, a family environment, the coaching staff, teammates that are going to be there, how our goals align to have one big common goal, which is to win, and also help me be able to get to the next level after college,” he said. Ranked by 247Sports Composite as the No. 13 shooting guard and No. 91 overall prospect in the class of 2023, Cherenfant centers his game around his versatility. “I’m a two-way guard, big wing, versatile and can guard multiple positions,” he said. “Offensively, I can do many things on the floor, put pressure on the rim, make shots and make plays for others. My game is centered around versatility.” Follow Jacob Polacheck on Twitter Follow Adam Zagoria on Twitter Follow ZAGSBLOGHoops on Instagram And Like ZAGS on Facebook