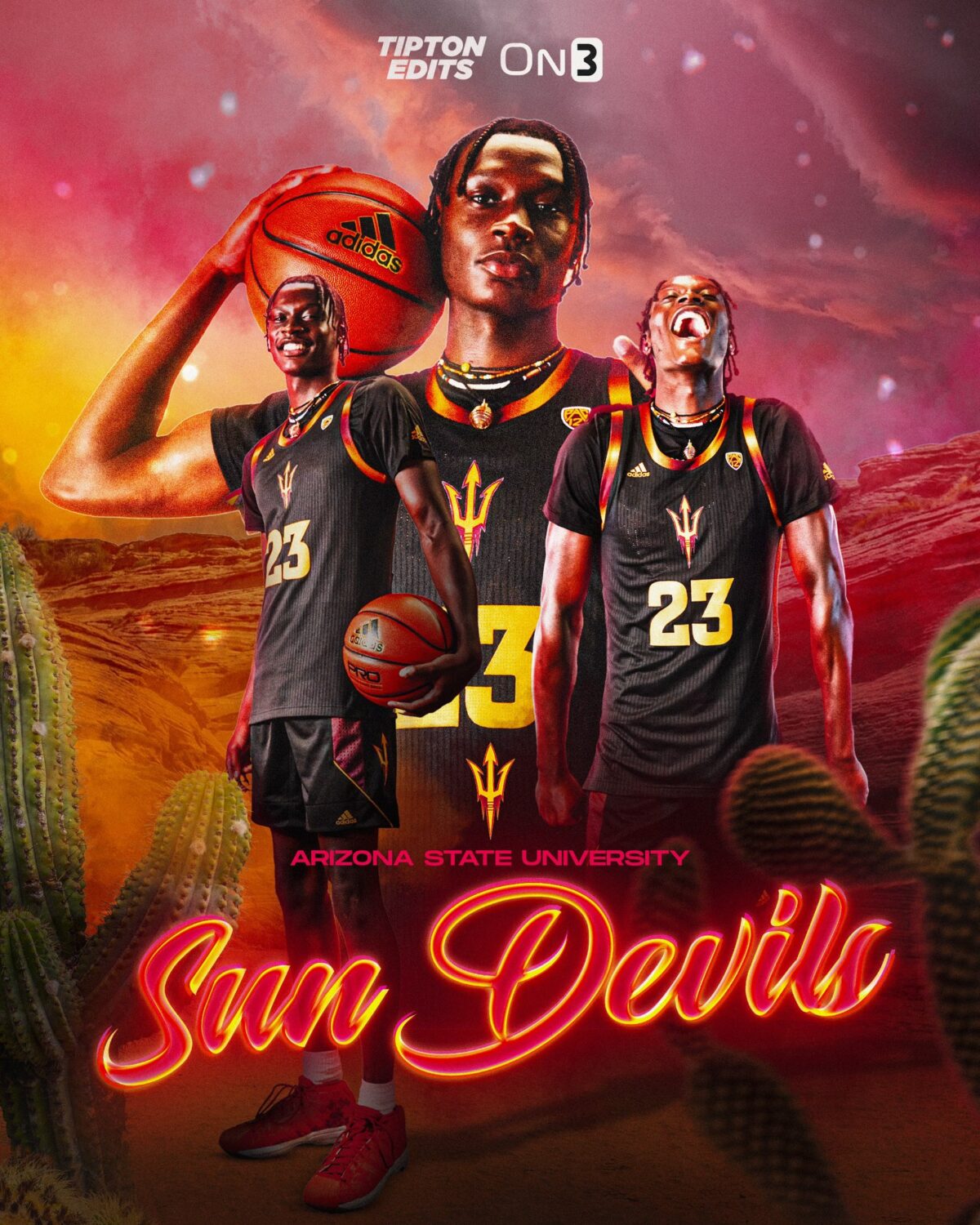 By SAM LANCE Class of 2023 four-star power forward Akil Watson has committed to Arizona State, he announced via social media. Watson, the 6-foot-8, 205-pound forward from Roselle Catholic (NJ) and NH Lightning AAU program, chose Arizona State over offers from Cincinnati, Florida State, Illinois, Maryland, Miami, USC and others. He becomes the first player to commit to Bobby Hurley and Arizona State in the class of 2023. “I chose Arizona state because when I went on the visit, it felt like home,” Watson said to On3. “The coaching staff was very welcoming and I really like coach Hurley. We can talk about anything, not just basketball. I also like the play style of ASU, they get up and down the floor.” Watson, the No. 113 player in the country per 247Sports, officially visited Arizona State last week. Now, he’s a Sun Devil. “Akil has such a great upside, and I think Coach Hurley will help him reach his full potential,” Roselle Catholic coach Dave Boff told ZAGSBLOG. “They are very excited to have him.” Follow Sam Lance on Twitter Follow Adam Zagoria on Twitter Follow ZAGSBLOGHoops on Instagram And Like ZAGS on Facebook