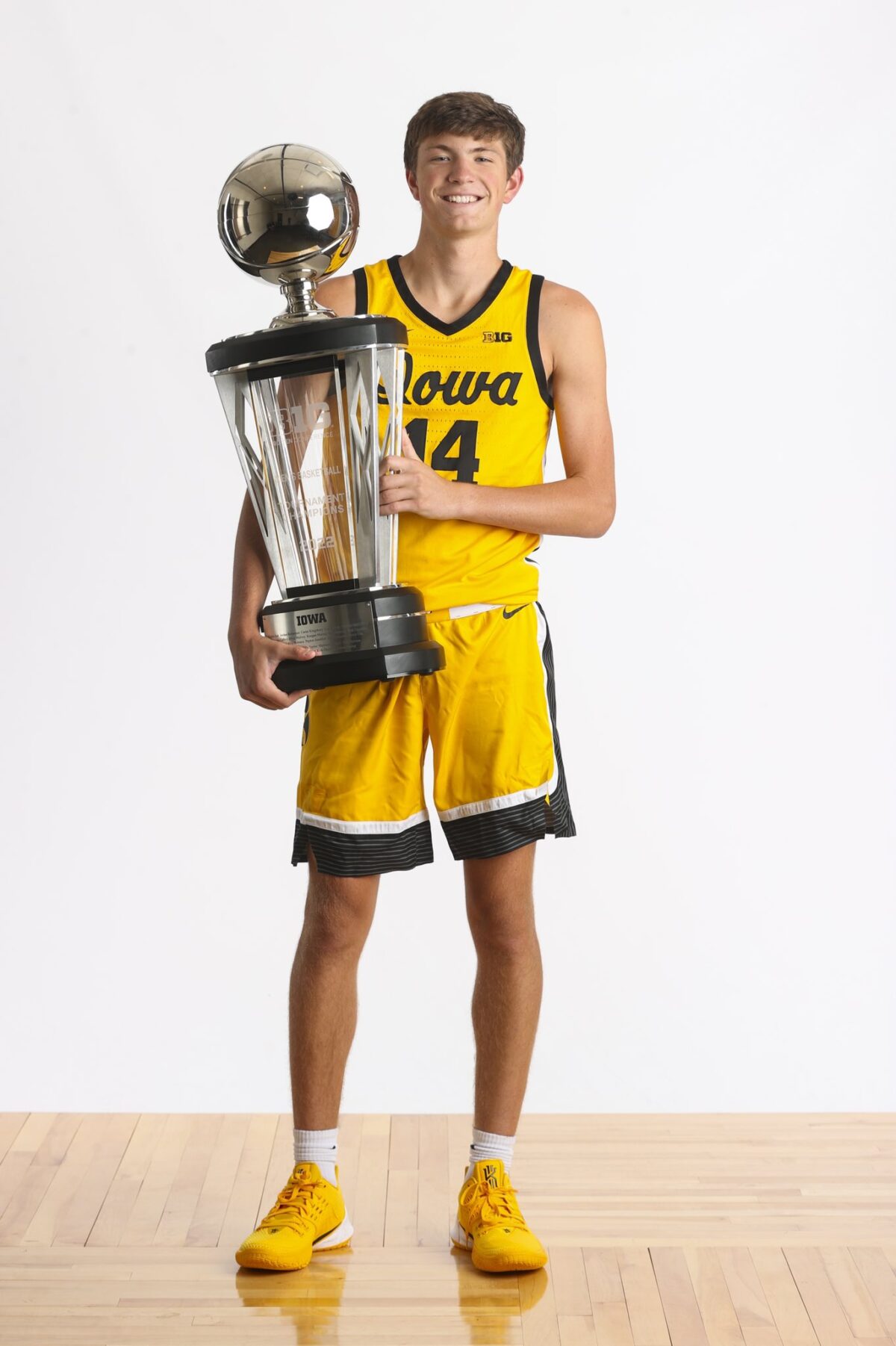 By CHARLIE PARENT Pryce Sandfort, a four-star forward in the Class of 2023, has decided to stay instate and commit to Iowa, he announced Saturday. “I chose Iowa because I know it’s the perfect fit for me,” Sandfort told On3 Sports. “The system they have is exactly what I want to play in.” The 6-foot-7 wing is a crafty offensive player who is credited for his versatility the most. Sandfort will join his brother Payton Sandfort, who is a rising sophomore at Iowa who averaged 5.0 points per game last season. He also becomes the third commit in Iowa’s 2023 class, alongside three-stars Owen Freeman and Brock Harding. Follow Charlie on Twitter Follow Adam Zagoria on Twitter Follow ZAGSBLOGHoops on Instagram And Like ZAGS on Facebook