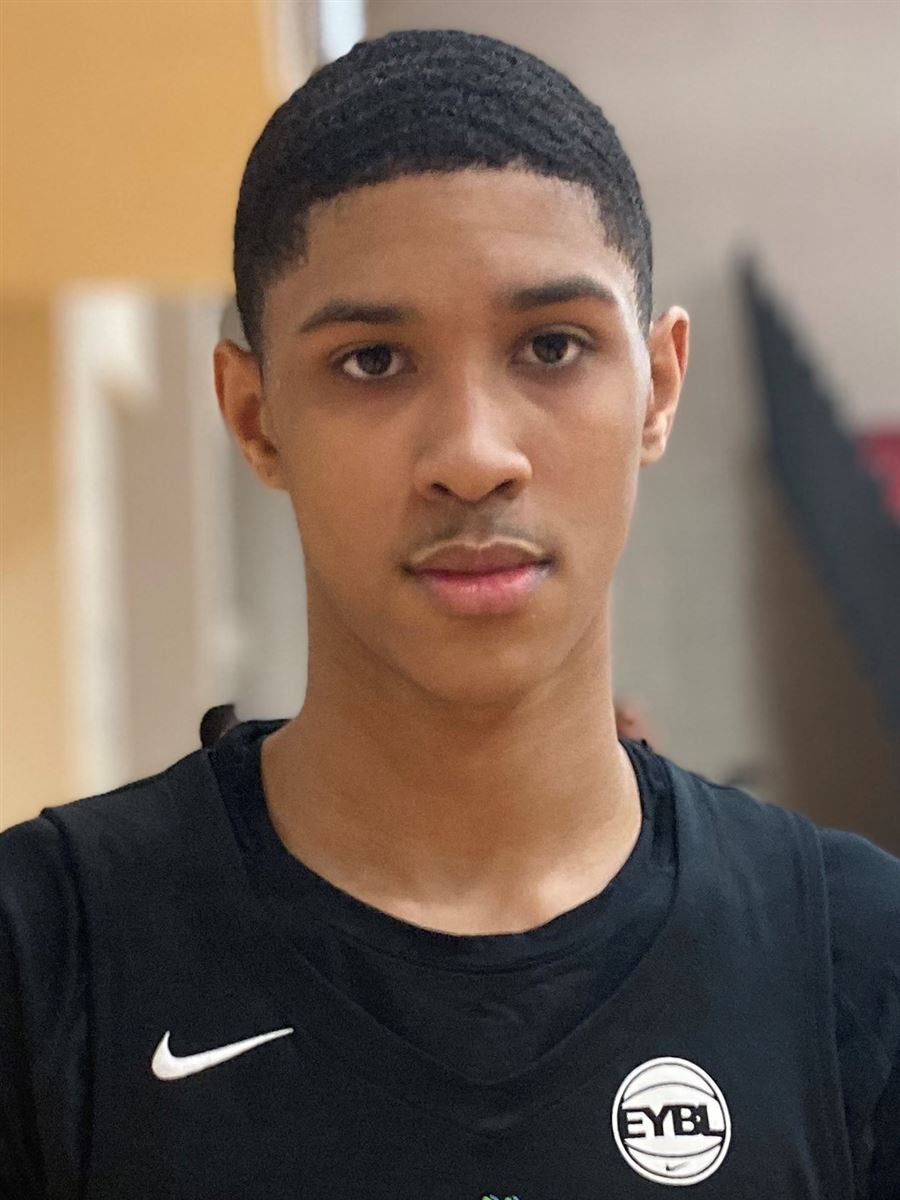 Overtime Elite announced the signing of two highly-rated prospects from Georgia, Jahki Howard and Bryson Tiller, during day two of OTE Signing Week. Howard and Tiller join Naas Cunningham, Trey Parker and Kanaan Carlyle as OTE’s newest signees for the second season of the league in Atlanta. Both players signed a scholarship option preserving their NCAA basketball eligibility. The five star forwards will compete against some of the best teenage basketball players including Ausar and Amen Thompson, Jazian Gortman, and Alexandre Sarr. Howard is a 6’7” small forward from Norcross, Georgia. He joins OTE after one year playing for Donda Academy. Howard uses his length and athleticism to be disruptive on the defensive end and get his looks on offense. He also has USA Basketball experience participating in the 2021 USA Men’s U16 National Team training camp. Before transferring to Donda Academy for his sophomore year, Howard played for Norcross High School his freshman season. “The first thing that comes to mind with Jahki is his explosiveness,” said Tim Fuller, OTE Vice President of Recruiting and Player Personnel. “He’s a wing with tremendous length and a great playmaker in the open court, not to mention his flashy finishes in transition. His dynamic personality is going to light up the court” “I can’t wait to get Jahki in the building – his energy on the court and dedication to perfecting his game comes through every day,” said Kevin Ollie, OTE Head Coach and Director of Player Development. “Working with our elite skills development team and playing against top level competition is going to turn him into a powerful defender and consistent shotmaker.” Tiller is a 6’8” forward from Atlanta. He’s ranked number six in the ESPN25 for 2025. The rising sophomore attended Pace Academy during his freshman year. Last summer before he was in high school, Tiller played at the 17U level with Atl Xpress and looked very comfortable playing against players that were at least three years older than him including current OTE player TJ Clark. Coming off of a strong freshman season, he participated in USA Basketball’s U17 Minicamp. College coaches haven’t been able to make contact yet with Tiller, but he already holds several high major offers to colleges. “We found a young phenom in Bryson Tiller, the first rising sophomore we’ve recruited to OTE,” said Fuller. “I’m continually impressed with his ability to stretch defenses and his terrific court vision.”  “Bryson will be the youngest player in our league, but I was instantly impressed with his maturity and poise on and off the court,” said Ollie. “With our development resources, we are looking to help him transform into a multi-faceted player with enhanced perimeter skills and develop his ability to guard multiple positions.” Every contracted OTE player is offered a six-figure salary, with a guaranteed minimum salary of at least $100,000 per year, plus bonuses and shares of equity in Overtime. Release via Overtime Follow Adam Zagoria on Twitter Follow ZAGSBLOGHoops on Instagram And Like ZAGS on Facebook