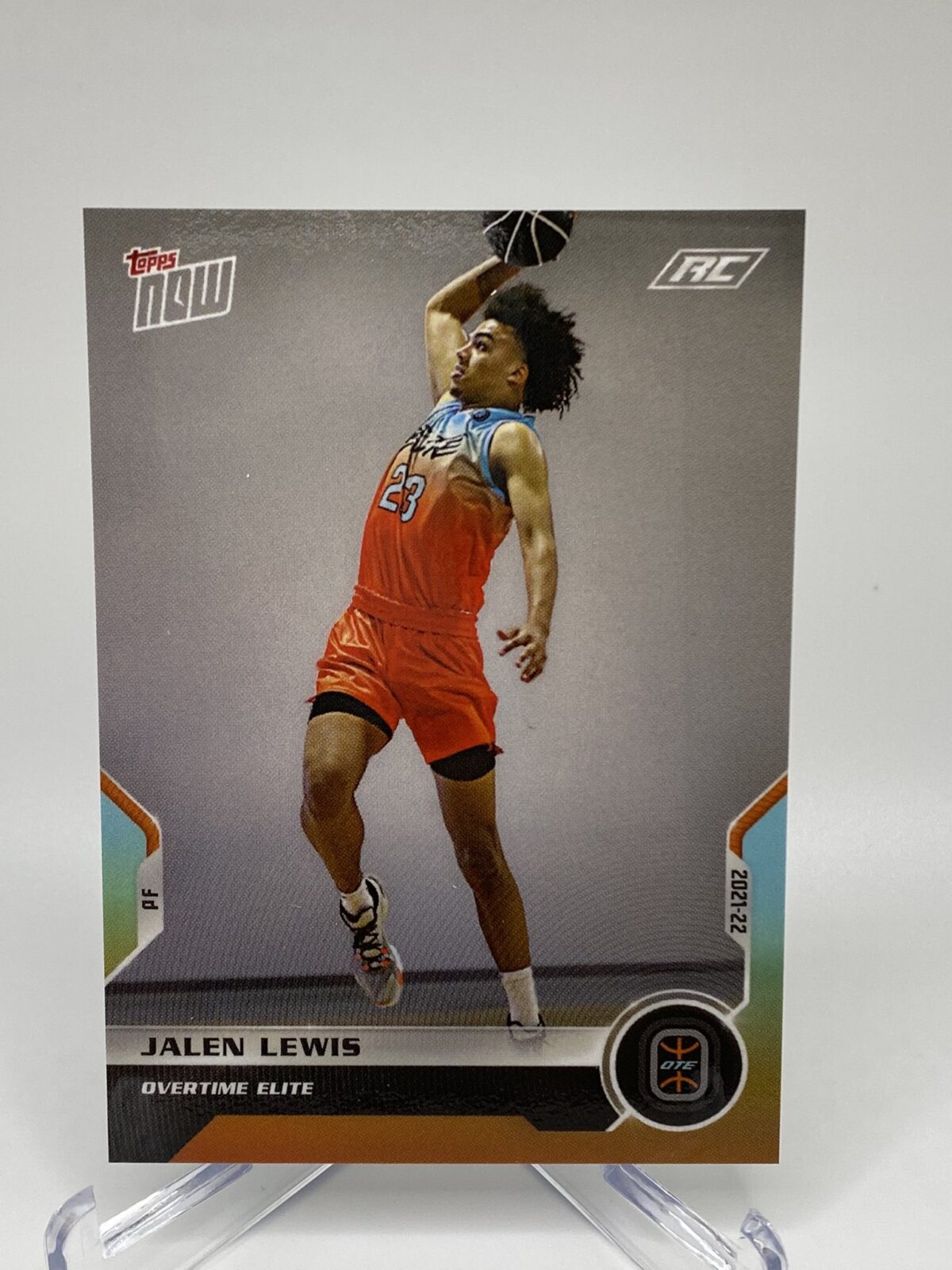 By MATT WHITFIELD COLORADO SPRINGS, Col. — The Name, Image and Likeness phenomenon started in college athletics a year ago. A year prior to that, in 2020, the NBA G League signed players including Jonathan Kuminga, Jalen Green and Isaiah Todd to professional contracts out of high school, before they were NBA Draft eligible. Now Overtime Elite offers players the best of both worlds as players like Jalen Lewis and Naasir Cunningham can both play in a professional setting and reap the benefits of NIL. “OTE is definitely a great place if you’re really locked in on going to the NBA,” Lewis, the 6-foot-9, 220-pound five-star who played in the Overtime League in Atlanta this past season after signing a deal reportedly worth $1 million when he was 16, said this week at the USA U17 training camp here. “[And you’re] locked in on improving your skill set every day and really not taking any days off but recovery days and just going all in on basketball.” Overtime Elite launched its first season in 2021 and featured three teams of 26 total players aged 16-20 who played against one another and also against prep schools while also taking accredited high school classes to continue their education. The league says every contracted Overtime player is offered a six-figure salary, with a guaranteed minimum salary of at least $100,000 per year, plus bonuses and shares of equity in Overtime The 6-8 Cunningham, the No. 1 recruit in the Class of 2024 out of West Orange, N.J., chose OTE but is not taking a salary so he can retain his college eligibility. He said here this week that Duke was his “dream school.” He can still only garner NIL money as part of his first-of-its-kind deal with Overtime. “I believe [that OTE is better for my development],” he said. “That’s why me and my family chose OTE. They have a pro coaching staff and a lot of knowledge. They have great workout equipment and courts, it’s just a great place to be.” Both players like what OTE has to offer and feel like the new league might have started a trend. “A lot of high-level players are starting to sign with OTE, so it’s going to wake up a lot of people and their going to start doing the same thing,” said Cunningham. Lewis offered a similar sentiment. “I’ve seen a lot of people visiting and considering [OTE],” he said. “We’ll definitely be getting some more players soon. Both players also feel like NIL has changed the game. “[NIL] it’s definitely changing things,” Lewis said. “It’s happening for a lot of people. I’ve seen some of my friends that aren’t even a part of OTE get NIL deals, Topps cards and stuff like that. The game is changing for sure.” Cunningham likes how NIL is giving players more options. “[The NIL] It’s giving players I would say a lot more opportunities,” he said. “Some people don’t want to go to college because they want to get paid so they take a pro route. But now you can go to college and get paid so it opens a lot more doors.” For now, these standout players are just thrilled about where they are. They even have their own basketball cards made by Topps. “It’s a great feeling [having a basketball card by Topps], knowing there’s people out there buying my card that are big fans,” Cunningham said. “It motivates me to keep going hard.” Added Lewis: “Man’s it been crazy [to have my own Topps card], everything has been unreal,” he said. “I’m just going with the flow and trying to do everything I can to be the best on the court and that’s all I can control.” Photo: NJ.com Follow Matt on Twitter Follow Adam Zagoria on Twitter Follow ZAGSBLOGHoops on Instagram And Like ZAGS on Facebook