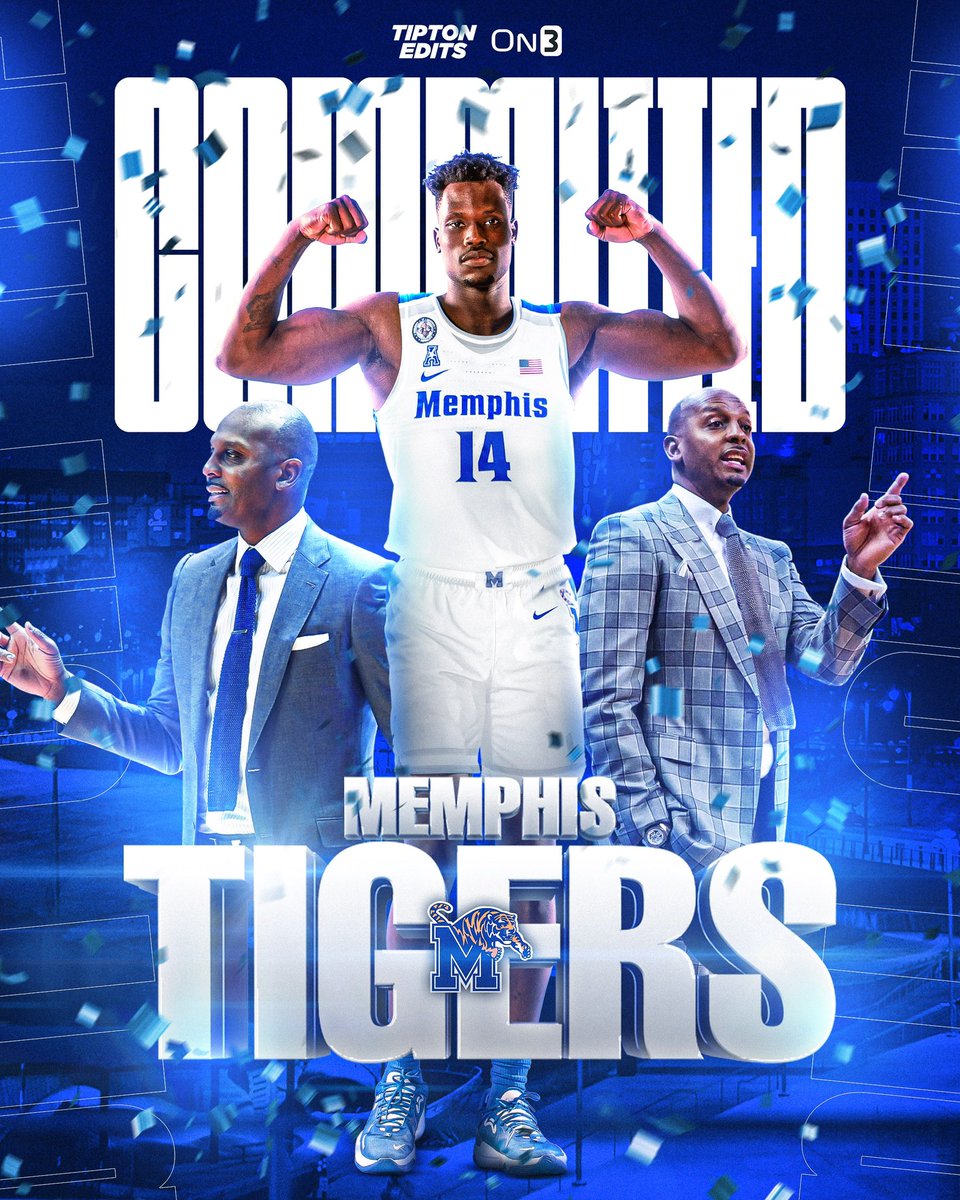 By CHARLIE PARENT Emmanuel Akot, the former five-star prospect in the Class of 2017, has transferred to Memphis, he announced Sunday. Akot began his collegiate career at Arizona, where he averaged 2.8 points per game in limited time through two seasons. The 6-foot-7 wing has since played at Boise State for the last two years, taking a big step during the 2021-2022 season, averaging 10.6 points on 40% shooting and adding in tremendous defensive versatility. Akot recently withdrew his name from the NBA Draft back in late May. He now slots into a Memphis lineup that has two fifth-year seniors (Akot and former SMU guard Kendric Davis) and a 26 year-old DeAndre Williams. Memphis has no recruits in the Class of 2022. Follow Adam Zagoria on Twitter Follow Charlie on Twitter Follow ZAGSBLOGHoops on Instagram And Like ZAGS on Facebook