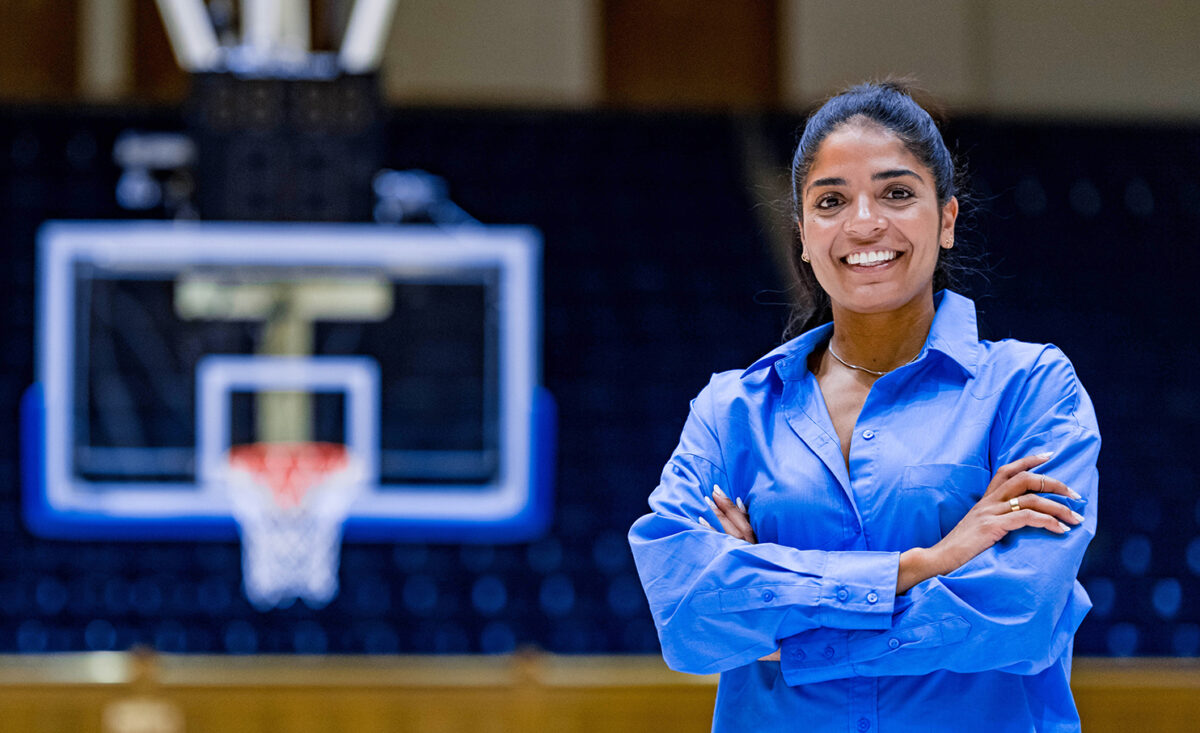 Duke men’s basketball head coach Jon Scheyer has announced the addition of Rachel Baker to the program as general manager, the school announced. In this exclusive position, Baker will specialize in helping players enhance their personal and professional skill sets, capitalize on strategic partnerships, including NIL opportunities, and work to support players in navigating the opportunities and challenges that come with being a student-athlete at the highest level. “The state of college basketball is growing and changing at an exponential rate,” said Scheyer. “Rachel is a one-of-a-kind talent with unique experience that will provide our players and their families with an unparalleled resource and partner as we navigate new frontiers of college basketball together. Through her work in the NBA and at Nike, she brings nearly a decade of expertise in the business of basketball to our staff, as well as her gifts in relationship and community building, leadership development, and experiential marketing. We can’t wait to see all she brings to our program in this newly-created position.” Across eight years at Nike and a year working in the NBA, Baker led initiatives for sports marketing with a focus on transforming the culture of basketball and the athlete development journey. At Nike, she led grassroots partnerships and event strategy for Nike’s Elite Youth Basketball League (EYBL), a staple program in the grassroots landscape focused on maximizing athlete potential. Her time at Nike also included the management of strategic initiatives between the footwear giant and NBA All-Star Kevin Durant, one of Nike’s six signature athletes that fuel the brand’s 80-percent share of the performance basketball market and WNBA and NBA athlete integration. “I could not be more excited to join Jon Scheyer and the entire Duke Basketball family,” said Baker. “We’re in the middle of such a transformative moment — not only for Duke, but for the college basketball landscape — and the chance to be part of it is the opportunity of a lifetime. Duke Basketball has remained rooted in honoring our storied history while writing the future of the game. I am humbled and honored to join this tradition and can’t wait to get started.” While at the NBA league office, she served as the marketing and brand lead of a season-long task force in rebranding the WNBA and helped to introduce digital solutions to refresh the NBA All-Star Game and NBA Combine. A former college athlete herself, Baker attended La Salle University in Philadelphia where she was a four-year letterwinner on the lacrosse team while earning her degree in communications. She also holds an executive education certificate in business of entertainment, media and sport from Harvard University. (Release via Duke) Follow Adam Zagoria on Twitter Follow ZAGSBLOGHoops on Instagram And Like ZAGS on Facebook