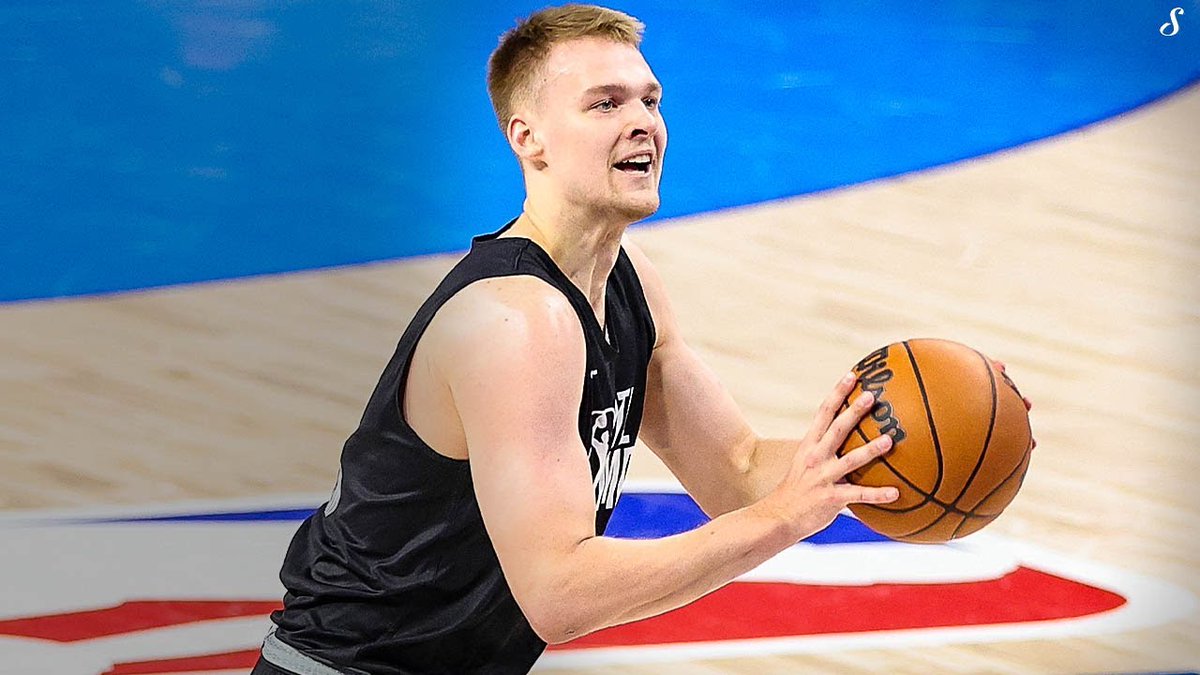 By ADAM ZAGORIA CHICAGO — Syracuse’s Buddy Boeheim did not get invited to the NBA Draft Combine this week, but he sure put on a show during his last day of G League Elite Camp on Tuesday. Boeheim, who measured at 6-foot-6 with shoes, shot 6-of-10 from deep and 7-of-13 overall en route to 20 points to lead his Team 4 to a 99-94 victory over Team 1 in front of the NBA personnel, who included ex-Lakers legend and current Clippers advisor Jerry West. “Everyone is looking for shooting,” said one NBA scout in attendance. “He has a chance [to make an NBA team] because of his shooting. The defensive piece is where he will need to be solid.” On Monday, Boeheim had shot 2-of-9 (all from deep) on the way to eight points. Boeheim has worked out for Knicks, Kings and Warriors and made 71-of-80 (89%) from deep during his Knicks workout. He had a Pro Day Wednesday night in Chicago and has about 10 more team workouts scheduled. Boeheim, who earned $150,000 in NIL money at Syracuse this past season, was the ACC’s leading scorer. He averaged 19.2 points, 3.1 assists, 3.4 rebounds and 1.5 steals per game, all career highs. Follow Adam Zagoria on Twitter Follow ZAGSBLOGHoops on Instagram And Like ZAGS on Facebook

Here's the full order of picks for the 2022 NBA Draft