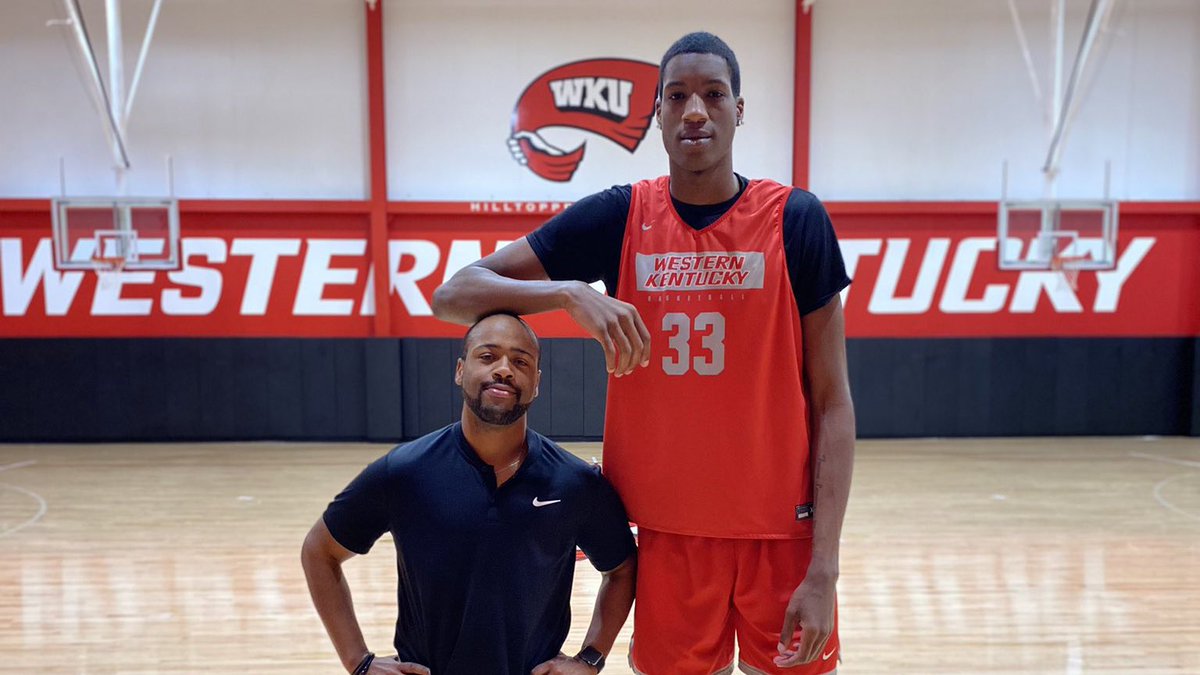 By ADAM ZAGORIA Missouri is expected to land 7-foot-5 Western Kentucky transfer Jamarion Sharp, sources said. Sharp averaged 8.2 points, 7.6 rebounds and a nation’s-best 4.6 blocks in 32 games as a junior at Western Kentucky en route to being named the Conference USA Defensive Player of the Year. He had 148 blocks last season, while the Missouri team had 134. New Missouri coach Dennis Gates recently hired Sharp’s junior college coach, Kyle Smithpeters, as an assistant. Smithpeters joins the Tigers following a successful 10-year stint as the head coach at John A. Logan Community College in Illinois, where he coached Sharp and Clippers guard Jay Scrubb, among others. He compiled an overall record of 241-73, including 20 or more wins in eight of the last nine seasons. He earned Great Rivers Athletic Conference Coach of the Year honors six times over his first eight seasons as a head coach.   “Kyle is a well-respected coach, regardless of level,” Gates said. “He is a great teacher, evaluator and recruiter. I have had a front row seat for 15 years watching him prepare for this opportunity, but also build John A. Logan College into the power it is today. After attempting to hire Coach Smithpeters three years ago, I am excited to see him join the greats who have made this transition before him. It’s no better time to welcome Coach Smithpeters and his family to our staff, the city of Columbia and Mizzou.”  Photo: @CBBcontent Follow Adam Zagoria on Twitter Follow ZAGSBLOGHoops on Instagram And Like ZAGS on Facebook