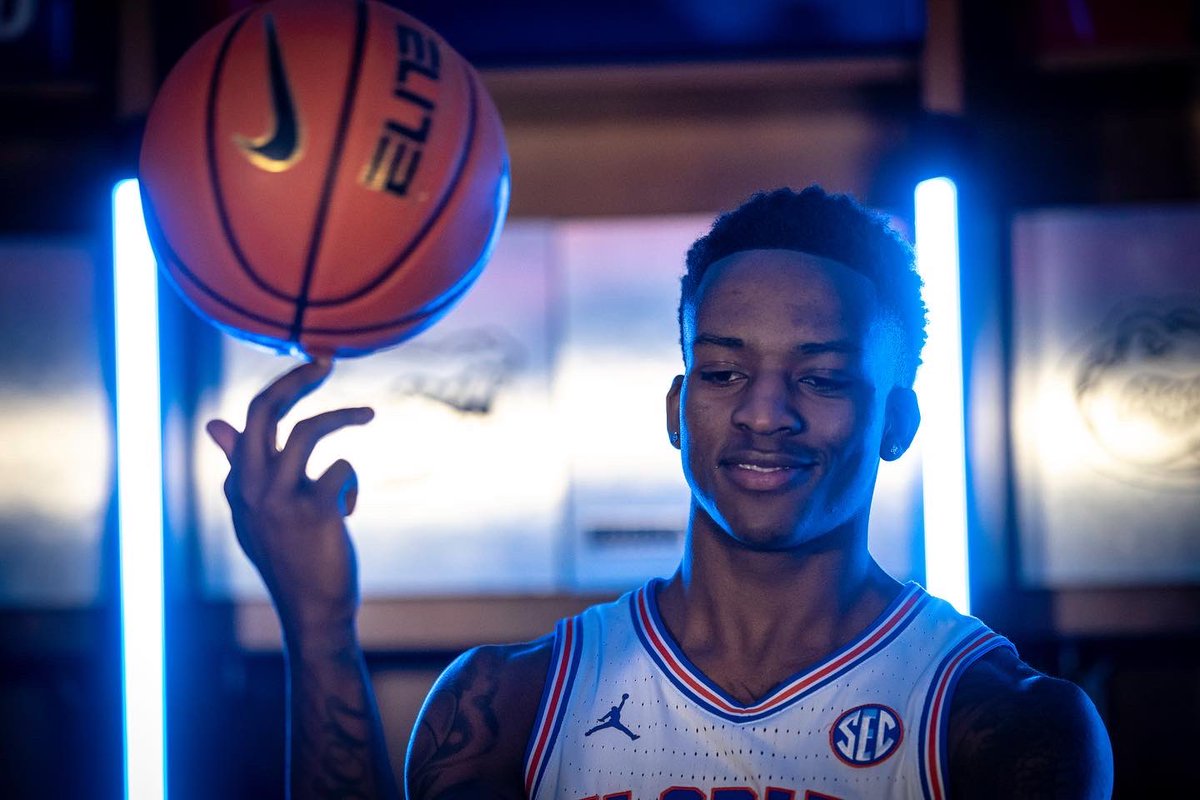 By ADAM ZAGORIA New Georgia coach Mike White and his staff landed a pledge Monday from high-scoring Bradley transfer Terry Roberts. He recently dropped a Top 10 that also included Maryland, Oregon, Texas, Memphis and others. The 6-foot-4 Roberts, originally from North Amityville, N.Y., averaged 14.5 points, 4.9 rebounds and 4.1 assists last season while shooting 45 percent from the field and 35 percent from deep. He visited Georgia over the weekend along with Syracuse transfer Frank Anselem and Oklahoma State transfer Matthew-Alexander Moncrieffe. Georgia also recently added 6-foot Longwood sophomore transfer Justin Hill, who averaged 14.2 points, 4.8 rebounds and 4.1 assists. Kario Oquendo, the 6-4 sophomore who led Georgia in scoring this season at 15.2 points per game, will also return after initially entering the portal. Follow Adam Zagoria on Twitter Follow ZAGSBLOGHoops on Instagram And Like ZAGS on Facebook