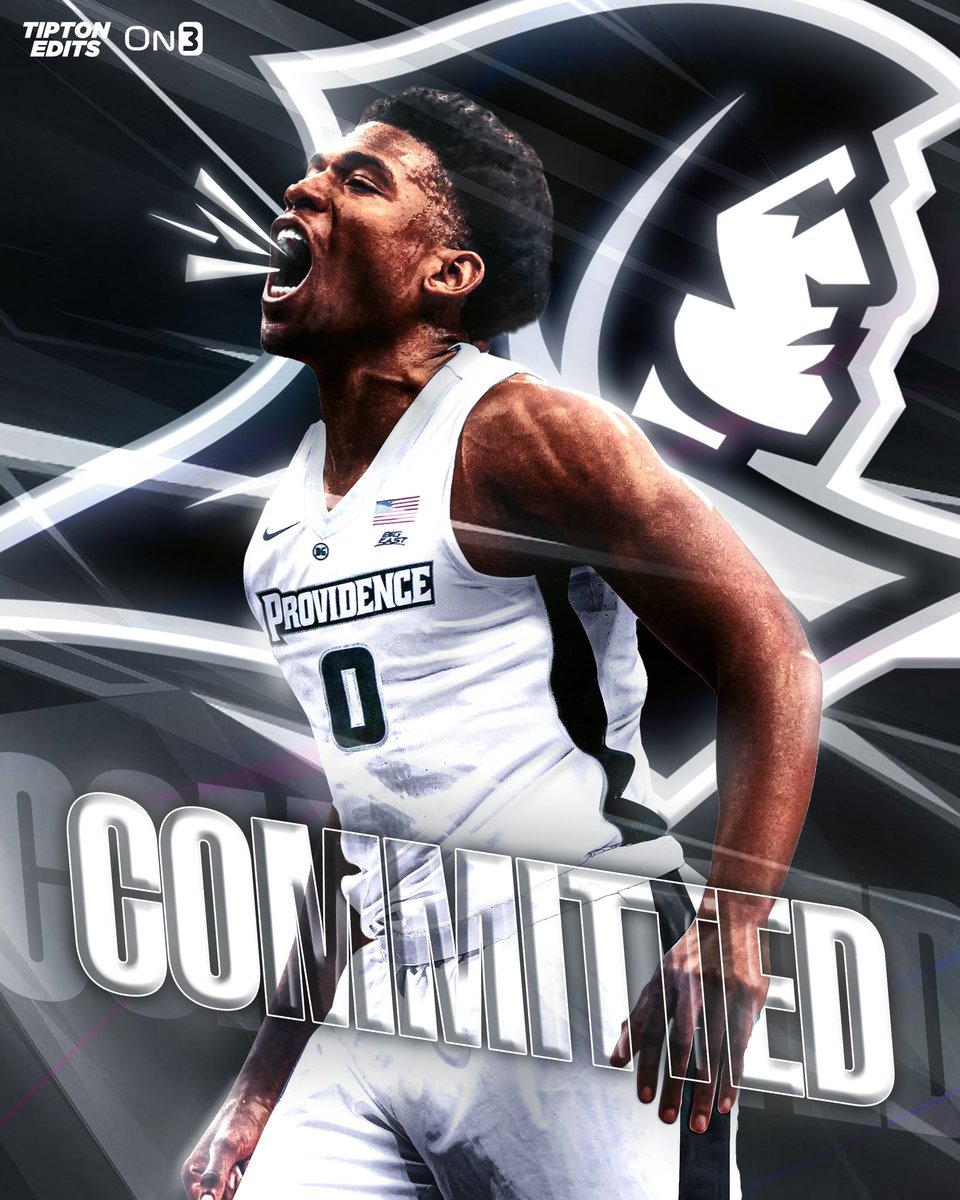 By ADAM ZAGORIA Providence coach Ed Cooley has now added three transfers since Friday. After landing ex-Louisville guard Noah Locke on Friday, the Friars on Sunday added South Carolina transfer Devin Carter and La Salle transfer Clifton Moore. The 6-foot-3 Locke, a Baltimore native, averaged 9.6 points and 2.3 rebounds as a senior at Louisville and then committed on Friday. He will have one year of eligibility remaining. Providence then added Carter, a 6-3 freshman guard who averaged 9.3 rebounds and 3.8 rebounds last season. “Coach Cooley has easily recruited me the hardest I’ve ever been recruited,” he told On3.com. The 6-10 Moore averaged 12.9 points and 6.1 boards last year at La Salle after starting his career at Indiana. Kentucky transfer Bryce Hopkins, a 6-6 freshman who averaged 2.1 points and 1.4 rebounds, is also considering Providence, among others. The Friars also bring in freshmen guards Jayden Pierre and Quante Berry. Nate Watson, Al Durham and Justin Minaya have all exhausted their eligibility and declared for the NBA Draft, as has senior AJ Reeves. Noah Horchler has also exhausted his eligibility. Follow Adam Zagoria on Twitter Follow ZAGSBLOGHoops on Instagram And Like ZAGS on Facebook